ATLANTA - An Atlanta pastor says he is fed up after someone stole several huge air conditioning units from the church.

"It is just awful that this is what’s happening to our churches," Salvation Word of Life leader Reverend Hebrew Mcdonald said.

Rev. McDonald says it feels like déjà vu for the church.

For the second time in a month someone vandalized and stole the a/c units for the church.

"They took the entire 5 ton units. We just had it replaced," Mcdonald said.

According to Mcdonald, the units were vandalized in December and the person responsible also damaged the units.

"They had to take crowbars and torches to take the whole units out," Mcdonald said.

The pastor noted that the units were secured and there were parts scattered around the property. 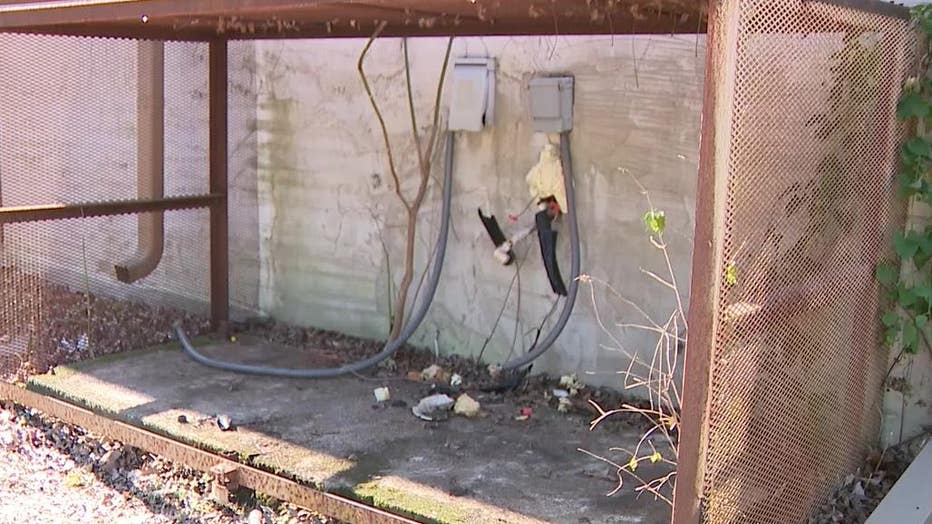 Mcdonald believes those responsible might have been at the church earlier preparing for what he calls a huge operation.

"There was a so called tree cutting company and you see where they cut a limb over there. They backed a truck in there and that hole in the fence and they came in and got the units out," Mcdonald said.

McDonald says a tree company was never contacted to work around the property.

"There are some low life, heart wrenching, unconcerned and uncaring people," Mcdonald said.

The church has to find the money to replace the units and leaders are looking at installing surveillance cameras.

"Somehow someway we need to catch this crew," Mcdonald said.

Police say they are looking into the case and ask anyone with information to contact the Atlanta Police Department.