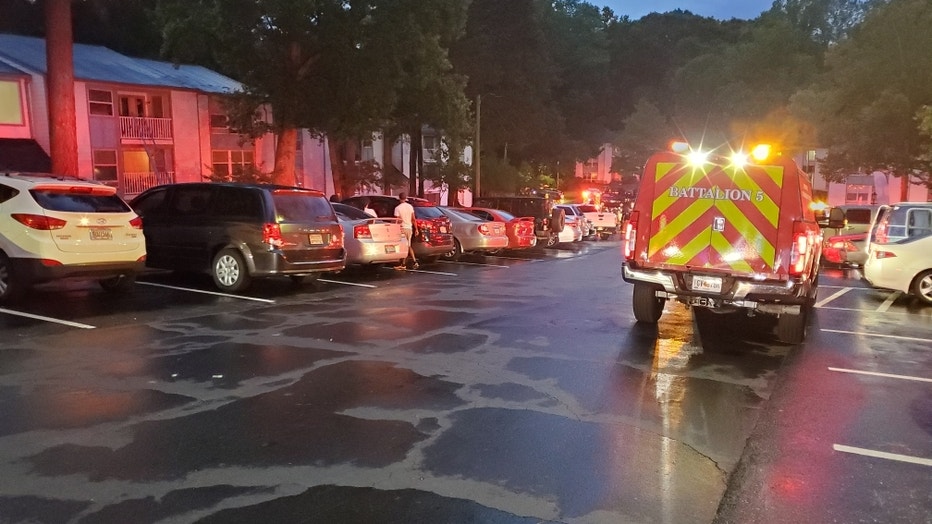 Fire crews responded to the scene of the apartment fire around 6:44 p.m.

According to Cobb County Fire, the fire broke out at the Concord Crossing apartments located at 533 Woodsong Way.

At least 4 apartment units were damaged, with an additional 8 units suffering water and smoke damage.

The fire was under control shortly after 7:30 p.m., fire officials said. 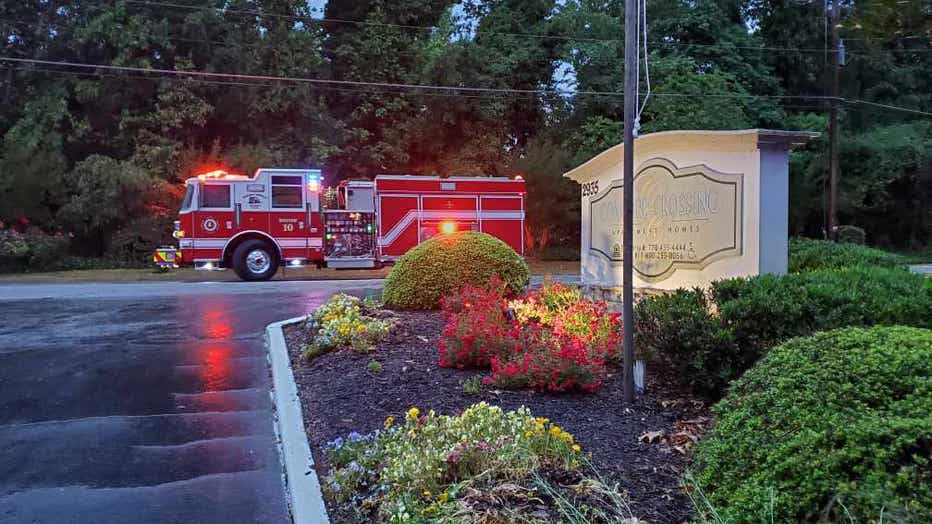 According to investigators, the fire started in a storage closet on a balcony on the 3rd floor. When fire crews arrived, the fire had already spread to the attic. 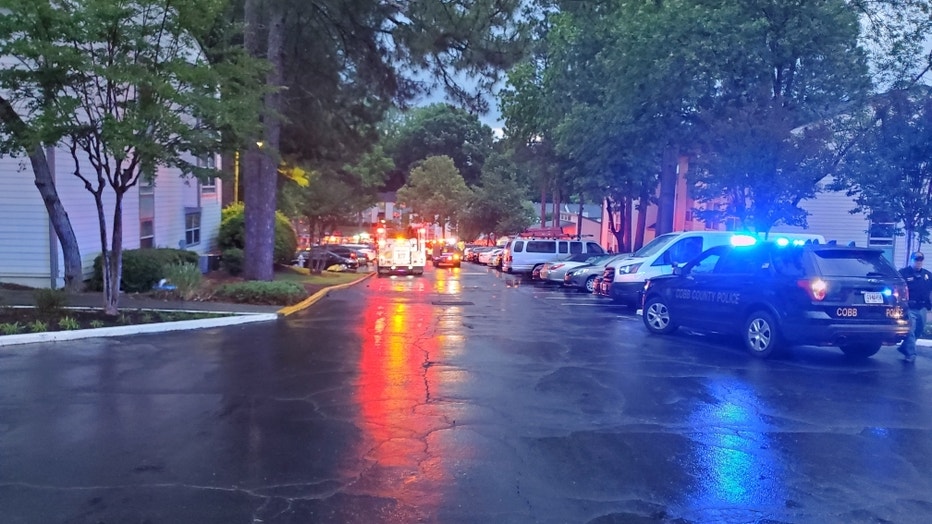 Red Cross volunteers are on scene assisted those who were displaced.