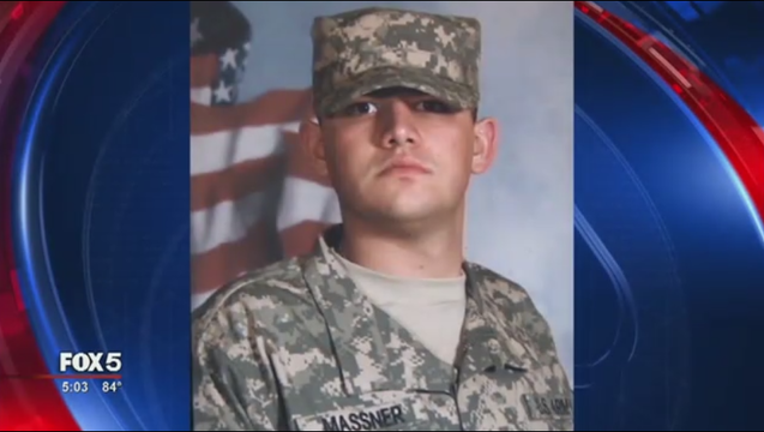 COBB COUNTY, Ga. - The mother of a U.S. Army veteran believed to have been found dead in Cobb County is frustrated how long the process of identifying the remains is taking.

Stepanie Cadena released a statement that describes her frustration in determining if the remains found earlier this month are that of her son Chase Massner.

“Words cannot express my frustration that it's taken the United States Army 3 weeks to send my sons dental records and once they were received by the Cobb County Medical Examiner this morning I was told that it would take about an hour to compare the records, I patiently waited until shortly before 5pm before calling again only to find out it could take another 24-48 hours to make a positive identification! The army only provided documentation, no x-rays. I'm in no way an expert but to a Mother just wanting to lay her son to rest, after him being missing for 3 and a half years, this is incomprehensible! No family should have to endure the hell we have been put through these past 3 years.”

Massner was last seen in March of 2014 at the home of his friend Brad Clement on Farmbrook Trail.

Police found remains they believe are Massner outside that home.

Clement is charged with concealing a death.