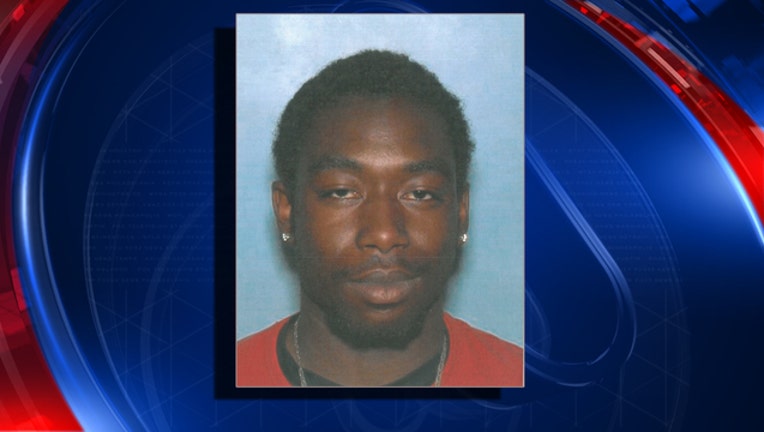 The Morrow Police Department released this mug shot of Rasheen Garrett from a previous arrest.

MORROW, Ga. - Police in Morrow said the man wanted in connection to the city’s first murder in nearly a dozen years is in custody in southwest Georgia.

Rasheen Garrett turned himself into Dougherty County authorities Saturday. Morrow Police said Garrett is connected to the shooting death of 18-year-old Kheron Cunningham, who was found, shot to death near the Walmart and the Oxford townhomes last Sunday. Investigators believe Cunningham was targeted for the shooting.

Garrett is being held on a murder warrant. No word on when he will be transported back to Morrow to face those charges.

It was not immediately known if Garrett had a lawyer.