Joseph Beard, a Morehouse student is going for a $100k scholarship from Dr. Pepper during halftime at the Big Ten Championship game

ATLANTA -  A Morehouse College student is getting the chance to compete for $100,000 dollars.

Today, he will participate in the preliminary portion of the competition, if he makes it past this round he'll compete during halftime of the Big Ten Championship game.

Joseph Beard is a Political Science student at the college, and says he found out about the competition by searching for different scholarships online.

He says he had to sit out this semester due to lack of funds, and he even started a Go Fund me page before qualifying for this opportunity. 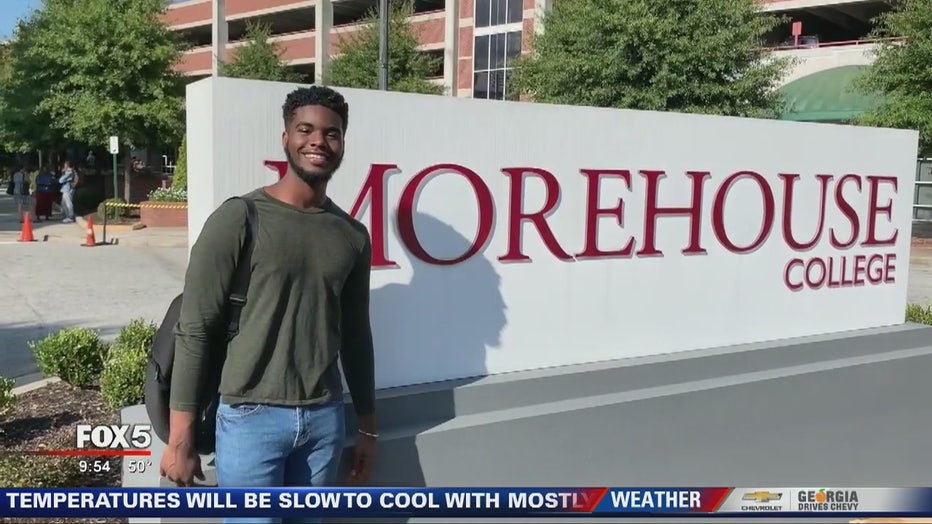 Joseph says regardless of the outcome each finalist will earn $25,000 dollars. If he wins he plans to re-enroll in classes this Spring.

You can catch the Big Ten Championship game on FOX 5 Atlanta, Saturday night at 8:00 P.M.