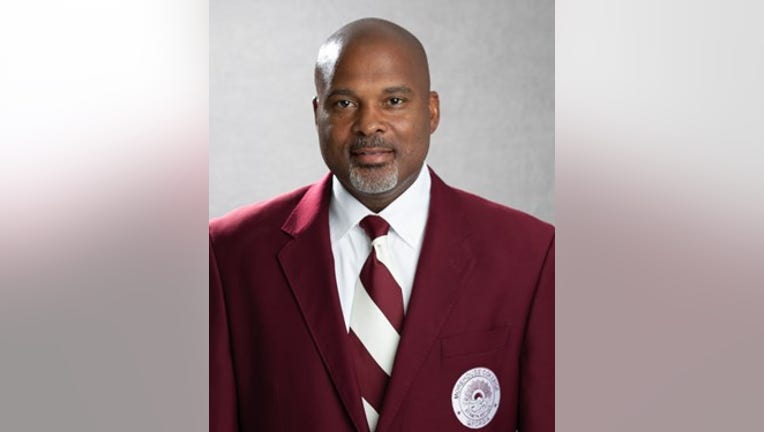 ATLANTA - The Morehouse College Athletic Director has been charged with aggravated assault after police said he allegedly shot a man in the stomach. That same bullet, police say, hit another man in the leg.

According to a police report  Morehouse Associate Athletic Director and Director of Football Operations Phillip Thomas got into an argument with another man on May 16 at on South Elizabeth Place in Atlanta.

"Morehouse College expects staff members to exemplify our values on and off campus," Mobley wrote. "We have been made aware of the action taken by the City of Atlanta Police Department regarding Dr. Phillip Thomas based on allegations concerning events unrelated to Morehouse. He has been placed on administrative leave as we monitor the progress of the City of Atlanta Police Department's investigation and conduct our own due diligence."

A physical fight allegedly took place between Thomas and another man, Kendrick Cooper, inside a home on South Elizabeth Place. The two men separated and a witness told police they overheard Thomas say he would shoot Cooper.

Multiple witnesses saw Thomas fire the gun at Cooper, hitting him in the stomach.

Thomas told police the man charged at him and threatened to kill him and was holding one hand behind his back before he shot at him.

That bullet allegedly passed through one person and struck another. Both men were treated for their injuries at Grady Hospital.