Dozens of windows smashed in Buckhead

More than a dozen car windows were smashed along one street in Buckhead.

Neighbors on Sheridan Drive in Buckhead said they heard car alarms going off early Sunday morning. They didn't know what happened until daylight when they saw piles of glass in the road and cars with smashed windows.

"Come out to your car on Sunday morning, and see your window bashed in and you think you're the only one then you look down the road and there are 20 other cars that have bashed in windows as well," said Eric Heine. 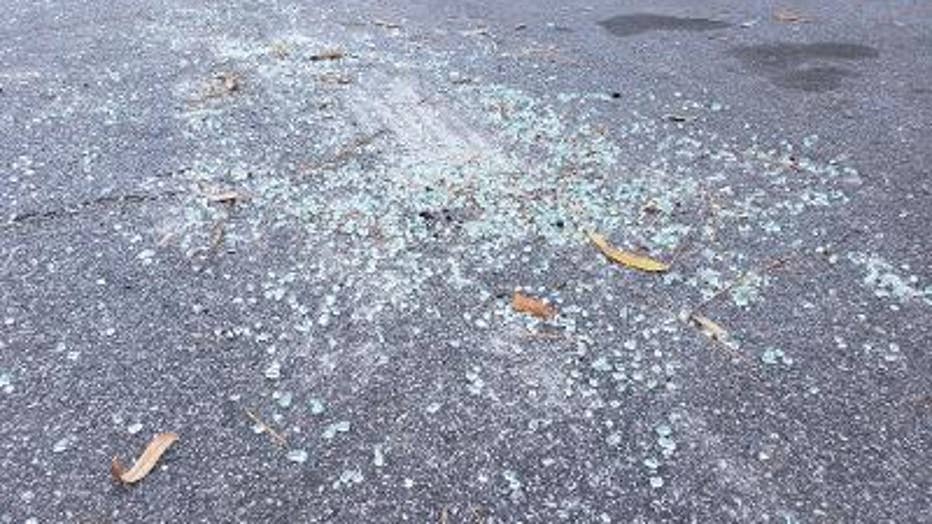 Police said at least 14 car windows were smashed along Sheridan. Neighbors said several other cars were hit just around the corner near Garden Hills Park.

"It looked like someone just took a baseball bat to the rear windows," said Sarah Figueroa who lives on the street.

"I peeked around and sure enough my passenger window had been broken out," said Eden Badgett, whose car was vandalized. 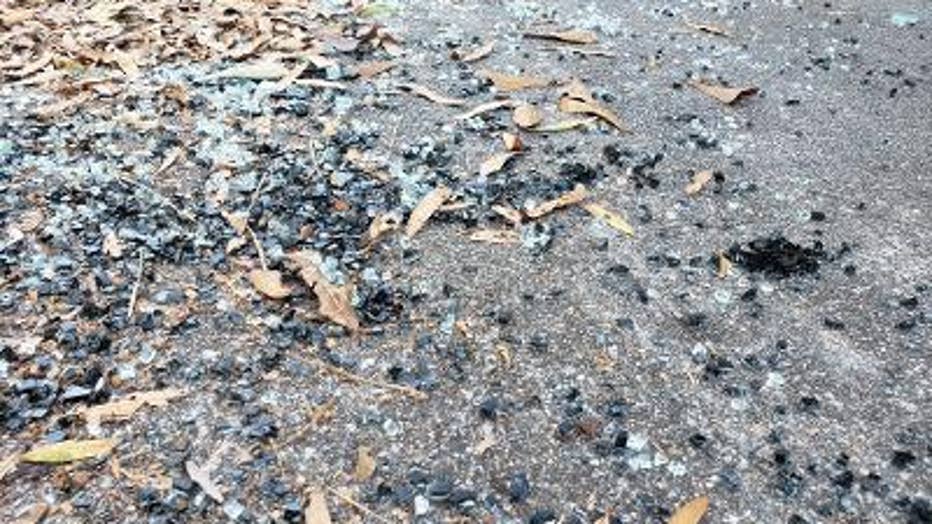 In most cases, nothing was taken. Eden Badgett said she doesn't even keep anything in her car except hand sanitizer.

"Most of the people I've talked to say they didn't take anything even though there were valuables in their car," said Badgett.

Nothing was missing from Eric Heine's car either.

"Nothing was taken. I think they just busted the window for the fun of it. They were on a joyride up the hill," said Heine.

Those who are now driving around with plastic covering their windows share similar feelings of anger and frustration.

"I love this neighborhood. I've never felt unsafe here. Everybody is so nice. It's just bizarre," said Badgett.