Parents are concerned with the coronavirus as Cherokee County Schools reopens.

CHEROKEE COUNTY, Ga - More students in Cherokee County are now quarantined during this first week of school. A total of five schools have now been affected.

School officials say Thursday, nine students and a teacher at Holly Springs Elementary School STEM Academy were told to quarantine after a student tested positive for COVID-19.  A total of 70 students and 5 teachers are now quarantined.

Now, some parents who initially wanted to have their children go back to school face to face, are trying to switch them to digital learning.  But some are being told they can't. 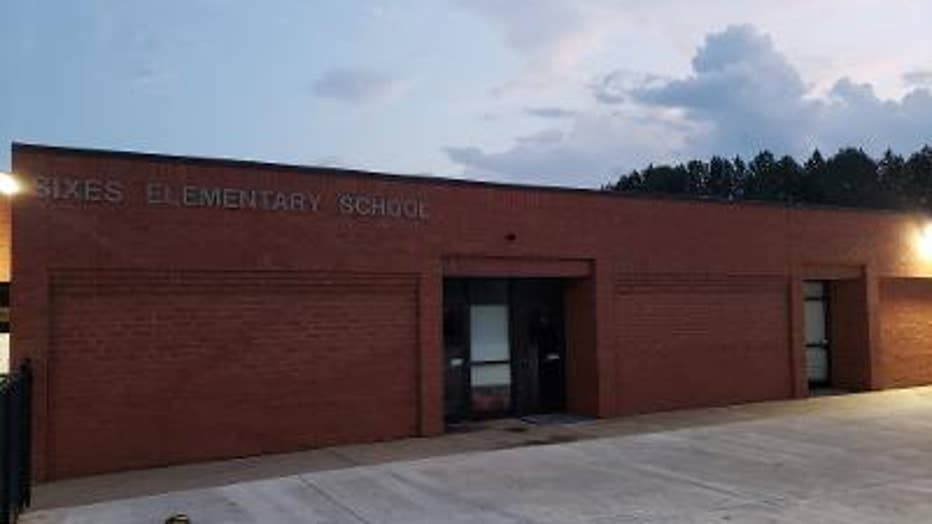 "Now we're just sitting here waiting to see if one child gets sick and what to do with the other," the mom told FOX 5 News.

The mom said the second child who was not told to quarantine was told she could go back to school. That didn't make sense to the mom, so she tried to switch both children to digital learning.

"I've been told I can't and I'd have to withdraw my kids if they don't go back," said the mom.

Another mother said she tried to move her son, who goes to a different school, to virtual learning. She said, at first, she was told she couldn't do that and her only option would be to withdraw him from the Cherokee County School District.

"That's a little harsh when your child has been at this school system and you want your school to support you," the mother told FOX 5. 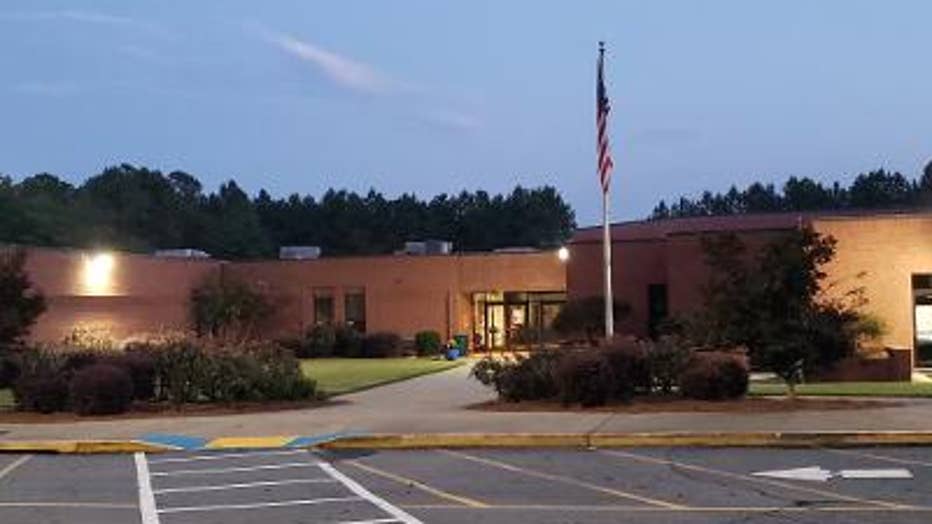 She said after making numerous calls, including to the superintendent's office, her son was allowed to go digital. That was a day ago and she says she still hasn't received a confirmation email or instructions on how to log on to the digital learning platform.

"It seems like an unorganized mess at this point," said the mother.

The Cherokee County School District's reopening plan states whether parents choose virtual or face-to-face, they will have to stick to that decision for the first nine weeks for elementary students and the first semester for middle and high school students.

Parents said, given the circumstances, the school district needs to be more flexible.

"They should be able to pivot and say hey it didn't work," said one of the parents.

Cherokee County School officials said they are reviewing late requests for a change in instruction on a case by case basis at the school level and are making accommodations as class sizes allow.