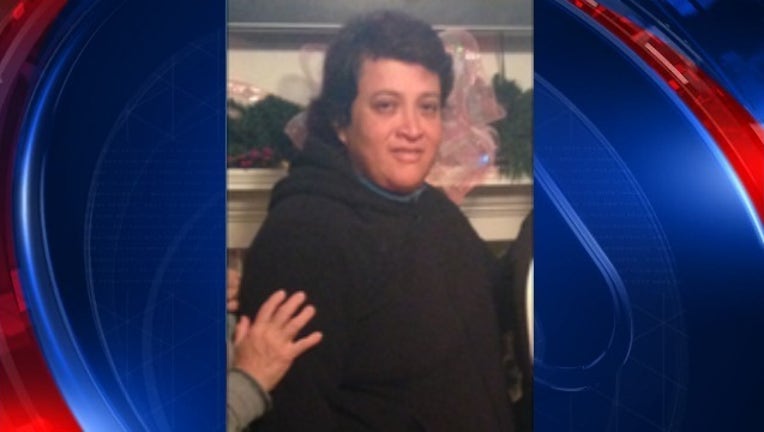 UPDATE: She has been found

GAINESVILLE, Ga. -- Police are searching for a missing disabled woman from Gainesville.

A Mattie’s Call has been issued for Lucia Hernandez-Gonzalez, 40, who was last seen around 10 a.m. Friday in the 400 block of Wall Street.

Police say she suffers from medical issues, is unable to communicate and is also anti-social.

Hernandez-Gonzalez is described being 5'7" tall and weighing around 228 pounds with green eyes and brown hair. She was last seen wearing a black sweater with teal-colored sweatpants.

Anyone with information about her whereabouts is asked to call 911.

SEE ALSO: Man accused of holding 8 women against their will facing more charges