ATLANTA - Investigators say an overnight fire that caused catastrophic damage to a landmark Krispy Kreme in Midtown Atlanta has been determined to be a case of arson.

The fire happened shortly after midnight on Feb. 10 at the doughnut store on the 200 block of Ponce de Leon Avenue. Two workers were inside when the blaze broke out. They smelled smoke, went to the back, and saw fire coming out of the roof. Both were able to escape unharmed.

Fire crews were able to save much of the exterior of the building but say the fire spread quick enough inside to cause major damage. 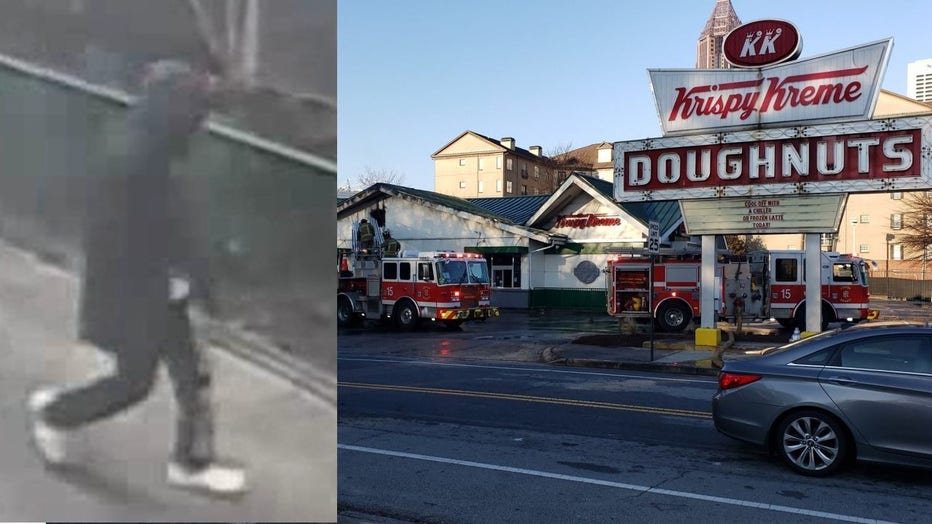 During their investigation, officials say they discovered information that leads them to believe the fire was set intentionally to the outside of the business.

Friday, investigators shared photos of a potential suspect who was wearing all black, offering a reward of up to $10,000 for anyone who can help arrest and convict the arsonist. 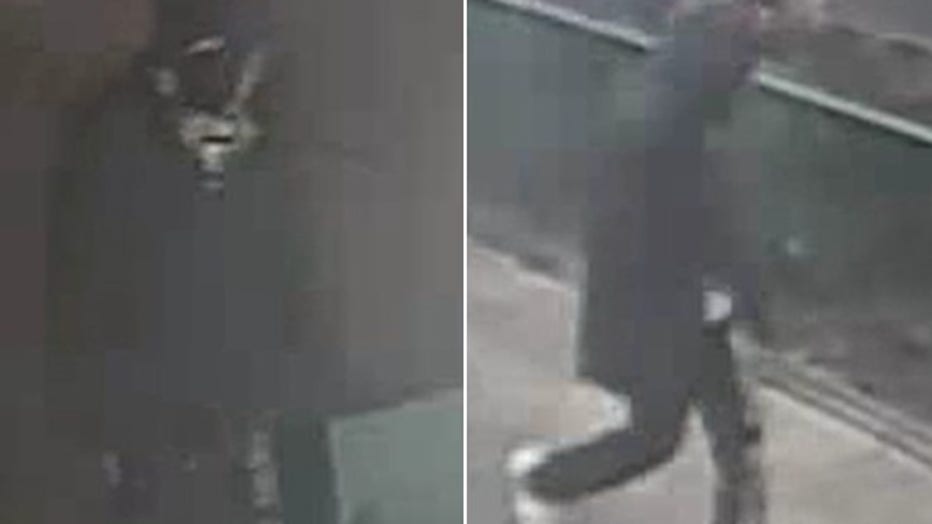 In a statement, Krispy Kreme Doughnut Corp. said it was "saddened" by the news the fire was set intentionally.

"We continue to work with authorities to assess the damage and are uncertain at this point how long the shop will be closed," the company said in a statement. "But as stated earlier, we’re determined to be back better and sweeter than ever!"

The Midtown Krispy Kreme has been serving up doughnut to Atlanta residents for more than 50 years from this location. The company moved into the building in 1965, opening it up as both a production facility and retail shop.

The famous hot doughnut sign was added in 1992. In 2003 the store was remodeled to look like an old-style diner. 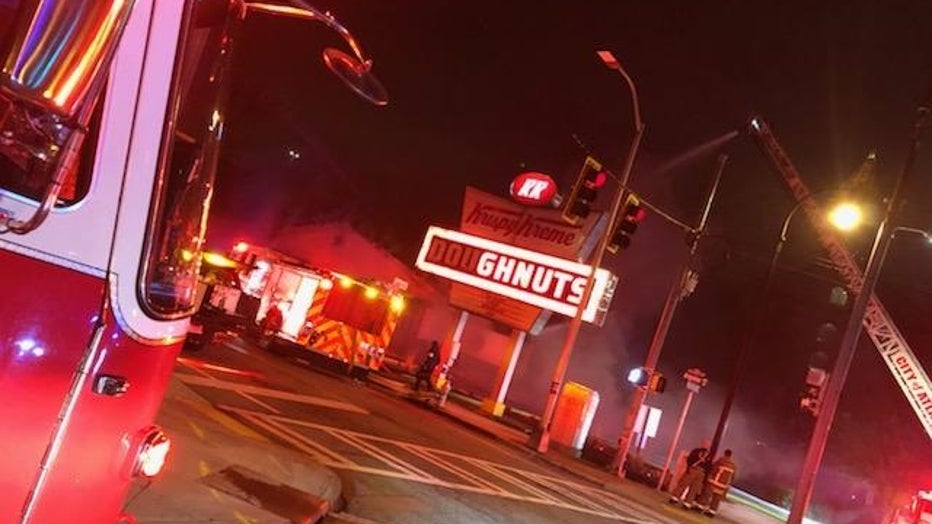 In 2016, NBA Hall of Famer Shaquille O'Neal bought the store when he became a Krispy Kreme spokesperson.

The company has continued to pay all employees at the store while it works to get them employment at other stores in the area.