A man and a woman have both been rushed to the hospital after a gunman in a car opened fire at a Midtown Atlanta intersection early Friday morning.

ATLANTA - Paramedics have rushed two people to the hospital after a drive-by shooting in Midtown Atlanta early Friday morning.

Officials tell FOX 5 the shooting happened around 2:45 a.m. at the intersection of Crescent Street and 12th Street.

According to the Atlanta Police Department, officers working security at nearby clubs heard the gunfire and responded quickly, finding a man and a woman both hit by bullets.

Both victims were rushed to Grady and are now in stable condition.

Investigators do not know if the two victims were the intended targets of the shooter or if they have any connection to each other. 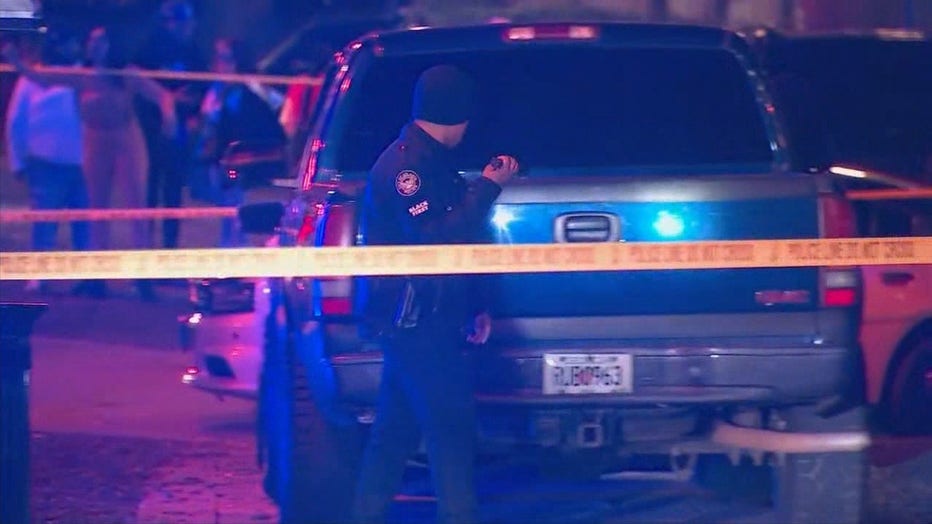 At this time, police do not have a description of the shooter or the car involved in the shooting and are working to get surveillance video from nearby businesses.

If you know anything that could help with the investigation, please call the Atlanta Police Department.