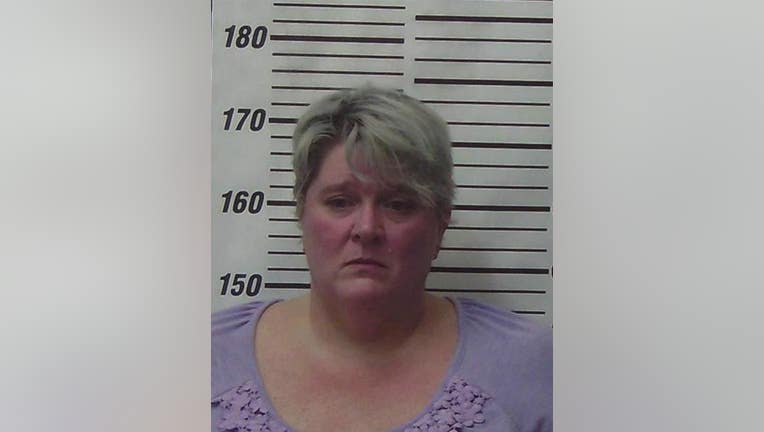 MERIWETHER COUNTY, Ga. - A Georgia court clerk is behind bars after being arrested for possessing child pornography.

The Georgia Bureau of Investigation started investigating Washington after receiving information from the National Center for Missing and Exploited Children (NCMEC).

Authorities searched Washington's home and she was arrested on Wednesday.

Washington was taken to the Meriwether County Jail.