December 21st will serve as a transition day, and then voters will be allowed to cast ballots from December 22 to 30 at Mercedes-Benz Stadium. 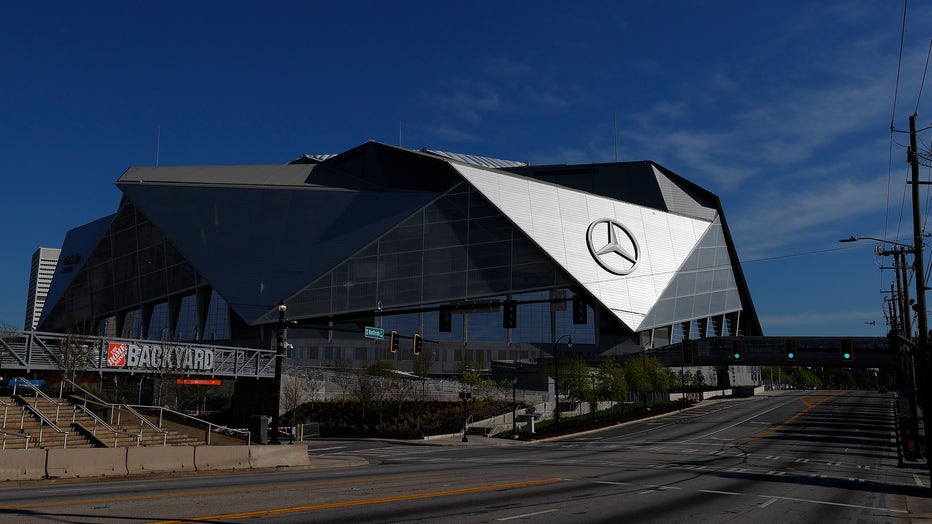 No voting will take place on December 24th or 25th.

Prior to the June primary, State Farm Arena transformed into a giant early voting site for Fulton County voters.

Then ahead of the general election in November the arena once again was used as a polling place for early voters, but the number of voting machines was tripled.

State Farm Arena is being transformed into the state's largest early voting location.

"This partnership is a testament to the commitment of the leadership of our professional sports teams in Fulton County,” said  Fulton County Chairman Robb Pitts. “More than 40,000 voters cast their ballots at State Farm Arena...now our residents have a chance to visit another world-class facility right here in our community.”

Officials said other details surrounding voting logistics will be announced in the coming weeks.

“We are thrilled to offer Mercedes-Benz Stadium as an early voting location for the Senate run-off election,” says Steve Cannon, CEO, AMB Sports and Entertainment. “Voter awareness and active participation have long been priorities for our organization, and we are thrilled to be able to offer our support and services to Georgia voters. We are grateful to the Hawks and State Farm Arena in partnering with us and we will ensure that Fulton County voters continue to have the best voting experience possible.

Here are some key dates for Georgians to remember as the runoff races kick-off, according to the Georgia Secretary of State's website:

November 18: Earliest day for a registrar to mail an absentee ballot for the general election runoff