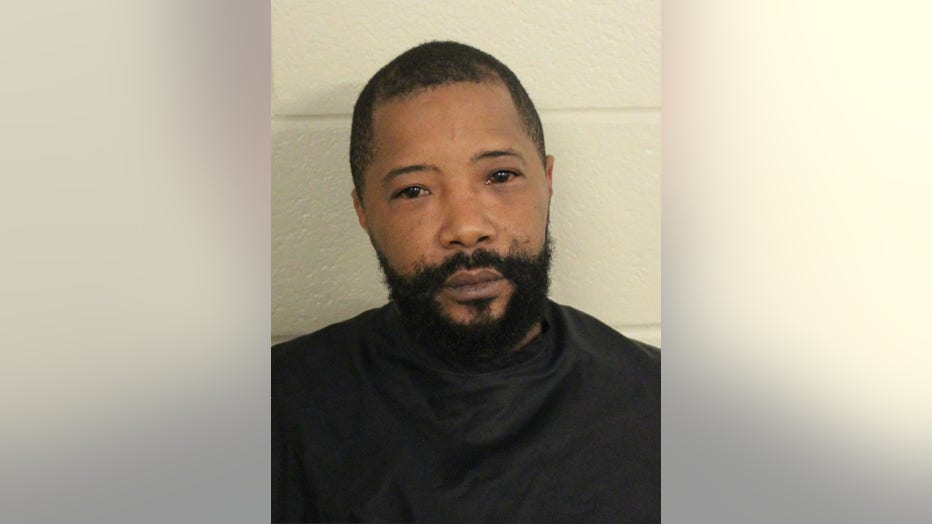 The last information investigators have is that Chatman was in the North Rome area. 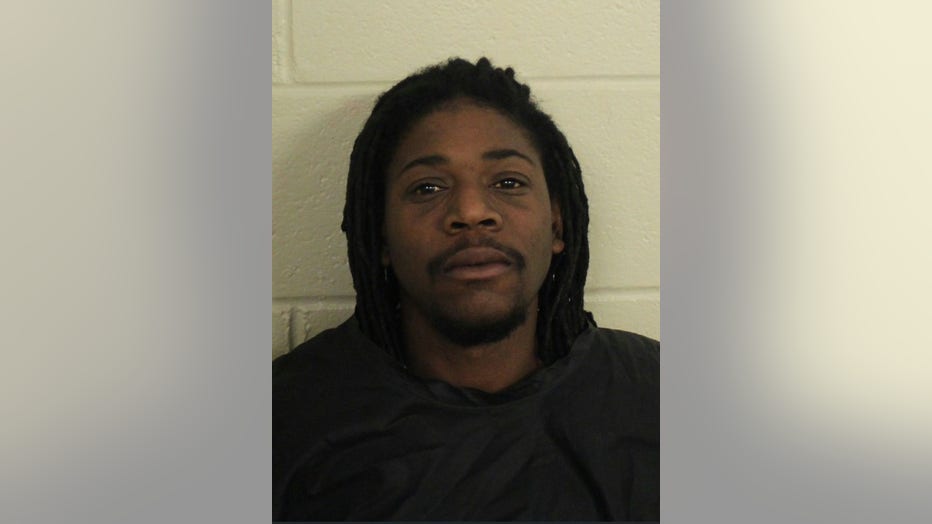 Officials believe that Dammond has cut his dreads off since he was arrested. Investigators consider him to be violent and should not be approached.

If you have any information about either of the men, please call the Floyd County Sheriff's Office.

You can see the rest of the top 10 most wanted suspects in Floyd County on the office's website.