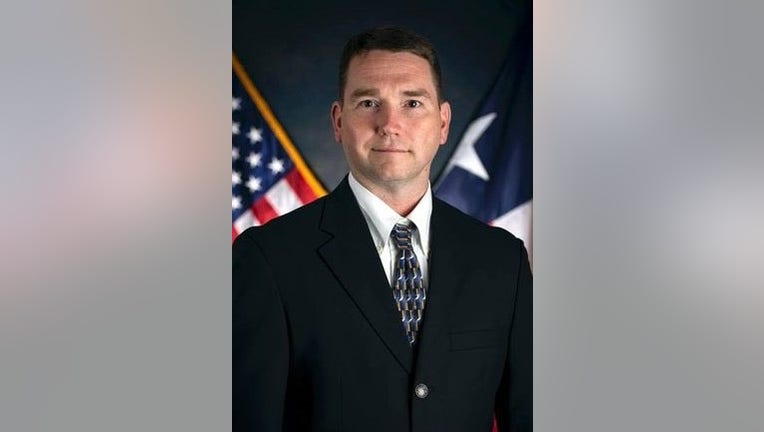 HOUSTON - A memorial service was held Thursday for Houston Fire Department arson investigator Lemuel ‘DJ’ Bruce,  who was killed in the line of duty.

Hundreds of people spread out to fill Lakewood Church near COVID-19 capacity limits.

Several firefighters spoke at the memorial service in Bruce’s honor. The father of two joined HFD in 2003.

A memorial march was held ahead of a memorial service for HFD Arson Investigator Lemuel Bruce.

“Bruce developed into a fantastic investigator,” said HFD Senior Investigator Chris Simonton. “The type that I would want to have working a case if it was my home or my car that was burned.”

Bruce spent the last five years with HFD as an arson investigator. Last week, Bruce was senselessly shot and killed last by a man believed to be connected to recent fires in Northwest Houston. Ultimately, the suspect turned the gun on himself and also died.

“[Bruce] was murdered in cold blood,” said Delgado. “It was tragic. It is heart-wrenching. We are reminded day in and day out that evil does exist.”

According to HFD Chief Samuel Pena, becoming an arson investigator is an impressive promotion for Houston firefighters. The position combines firefighter and police skills.

“He was a talented over-achiever,” said Chief Pena. “He was a Marine. He was a crew chief. He was a firefighter. He was an EMT.”

Firefighters saluted their fallen friend Thursday who sacrificed his life during an investigation.

“I hope there is some comfort in knowing that all of us are here with you,” said Chief Pena. “To support you and your family. To lift you up as we honor his life and his memory.”

Investigator Bruce is survived by his wife, his 12-year-old daughter and his 8-year-old son.