CARTERSVILLE, Ga - Neighbors and loved ones came out to support the family of a Cartersville man killed during last week's violent storms.  The tragedy happened early in the morning on April 13 when a tree crashed down on William McConnell's home, killing him. 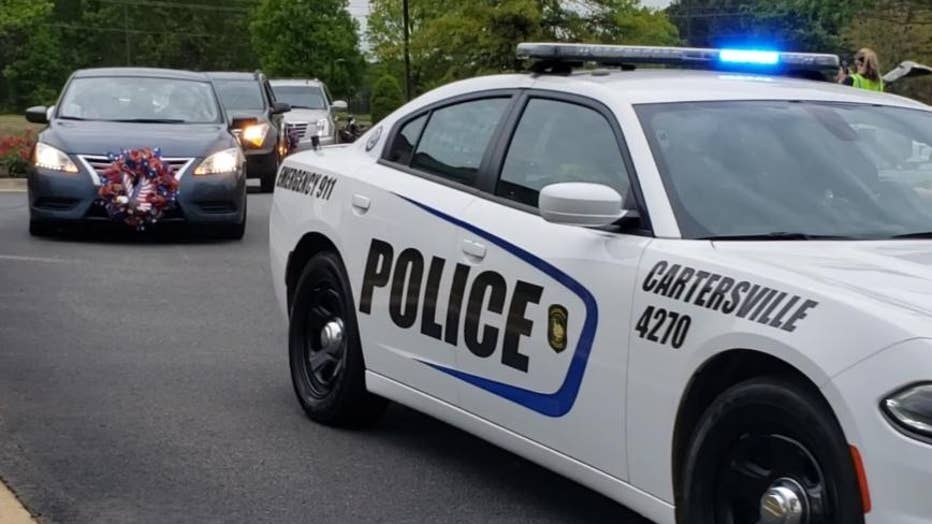 "When you see things like this, the community come together, it lets you know they're thinking about the family, it's really awesome," said Denice Christian, McConnell's stepmother.

The 34-year old, his long time girlfriend, Latoya Bray, and their children were inside their home on Fite Street asleep when the severe weather hit.  A larged tree smashed through their home.  Bray says her son helped get her and her daughter out from beneath the debris.

"I'm thankful for my life, my kids' life, of course, I'm devastated William's life was taken. 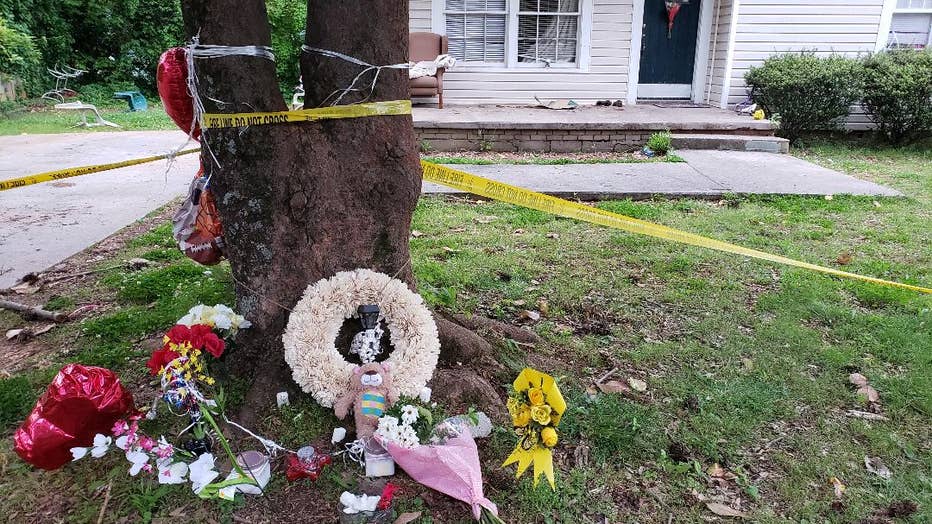 As the community gathered to honor McConnell's life with a memorial ride, most of his family was there, just as he would have wanted.

"He always got us together, always checked on us to make sure everybody was okay., that's what he did," said McConnel's sister Tori Mabala. 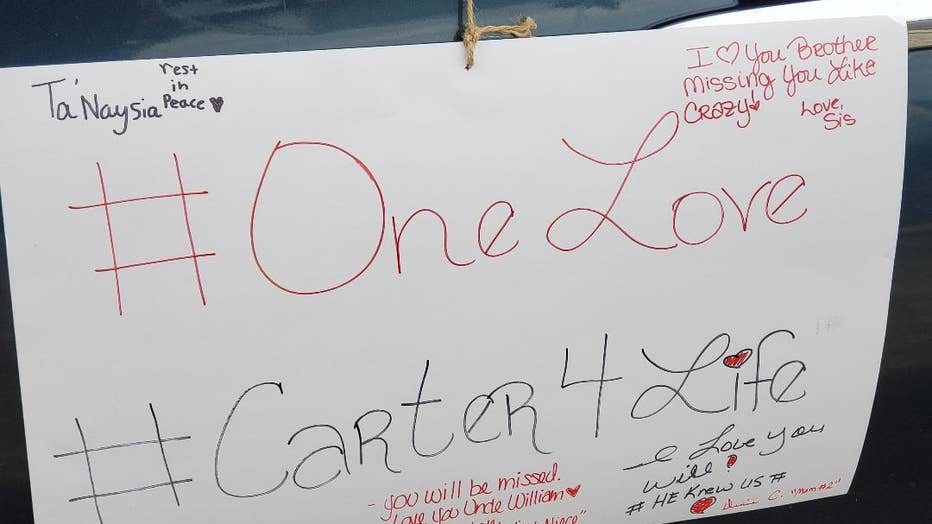 Neighbor Julie Jones helped organize the ride for William. She says she just wanted to show the family who lost so much, that people care.

"It's just such a tragedy, it could have happened to anyone of us in the neighborhood. We just wanted to make sure that Cartersville showed out and showed them how much we cared," said Jones.

Neighbors also raised more than $10,000 for the family through an online fundraiser.