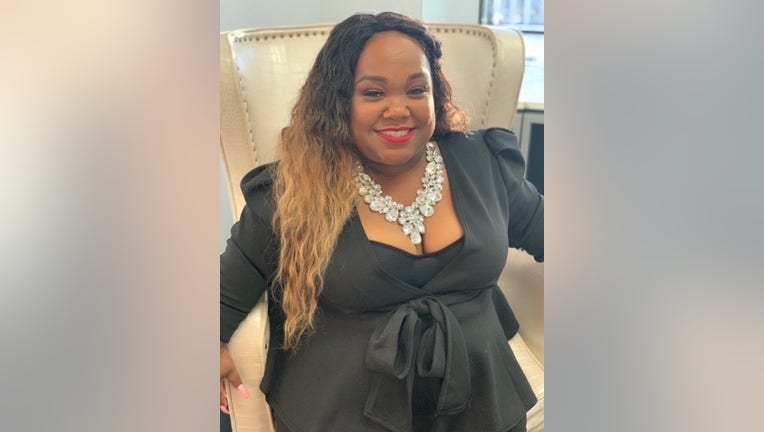 CHATTANOOGA, Tn. - The family of Ashley Ross, one of the stars of the reality TV show "Little Women: Atlanta" will be holding a celebration of life service later this week.

The 34-year-old Ross, known to her fans as “Ms. Minnie,” died at Grady Memorial Hospital from injuries sustained in a head-on crash.

The crash happened the night of Sunday, April 26 on Flat Shoals Road near Old National Highway in the City of South Fulton.

It was a head-on crash involving a Nissan Sentra and a Ford Focus, City of South Fulton Lt. Derrick Rogers said. The driver of the Nissan struck a curb, lost control of the vehicle and crossed into the opposing lanes, striking the Ford, he said.

A viewing for the family will be held Friday in Chattanooga, Tennessee. Ross's celebration of life service is set for Saturday evening and will also be held in Tennessee.

Flowers and cards can be sent to John P. Franklin Funeral Home at 1101 Dodd Avenue in Chattanooga.