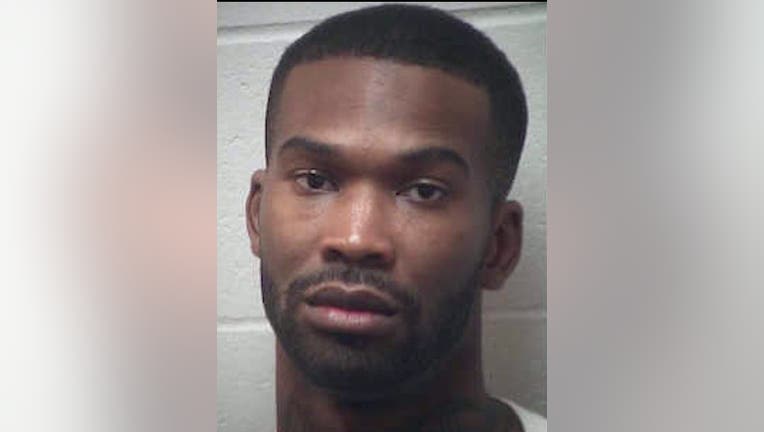 HENRY COUNTY, Ga. - A McDonough man was found guilty of exposing himself to a toddler in Henry County’s first jury trial since a statewide jury trial ban was lifted.

"We are pleased to be able to be back to doing in-person jury trials in a courtroom environment that meets the safety standards recommended by the Department of Health," District Attorney Darius Pattillo said.

Shawn Raheem Clark, 25, was convicted of child molestation and public indecency on Wednesday. Prosecutors said Clark was in jail when he committed the crime during visitation hours.

Jurors returned a guilty verdict after deliberating for less than 30 minutes.

Clark was sentenced to 20 years with the first 10 years to be served in prison.