MCDONOUGH, Ga. - A McDonough family is shaken up after thieves ransacked their home, making off with thousands of dollars and jewelry.

The thieves ransacked the McDonough family's home and made off with thousands of dollars and jewelry.

The theft happened on Thursday, Feb. 13 at the Eagles Landing Country Club community.

The family, who asked not to be identified out of fear for their safety, said the mother and daughter came home from a karate class to see busted windows, emptied jewelry boxes, and dented file cabinets.

"We noticed the freezer was open and my mom said 'Did you do this?" and I said 'No' and that's when we both knew something was wrong," the daughter told FOX 5's Alex Whittler.

Police say the burglary likely happened between 4 and 8 p.m. on Bayberry Street in McDonough. 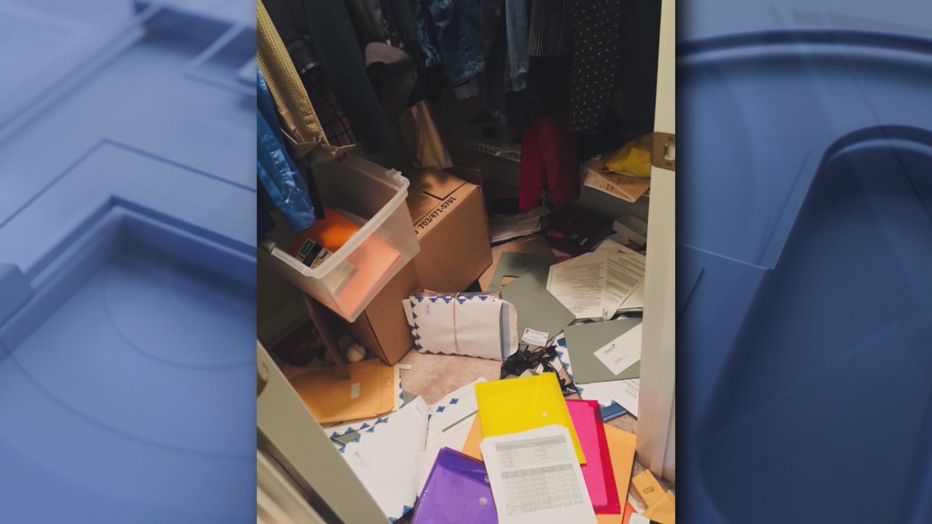 According to investigators, the thieves took off with at least $9,000 in cash and a $3,000 necklace after breaking through the glass door.

The family says it's not just about the material things, the robbery left a mental scar.

"I don't even want to go to the bathroom by myself," the daughter said.

Two days later, police say another home on Black Diamond Drive was broken into, not even a five minute walk away from the first. 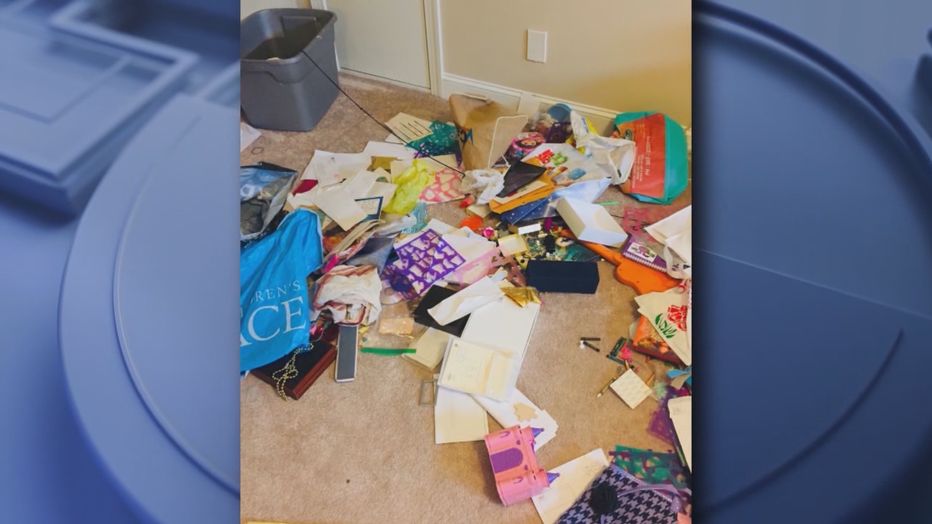 That time, the burglars smashed a window and stole two yellow and two white gold necklaces along with a ring worth an estimated total of $6,000.

Those who were spared a ransacking are taking action too:

"I will do everything to protect my home and my family," the father said. "That means videos, home security, everything."

Meanwhile the reality continues to set in

"People tend to think it can’t happen to a gated community but it can," he said. 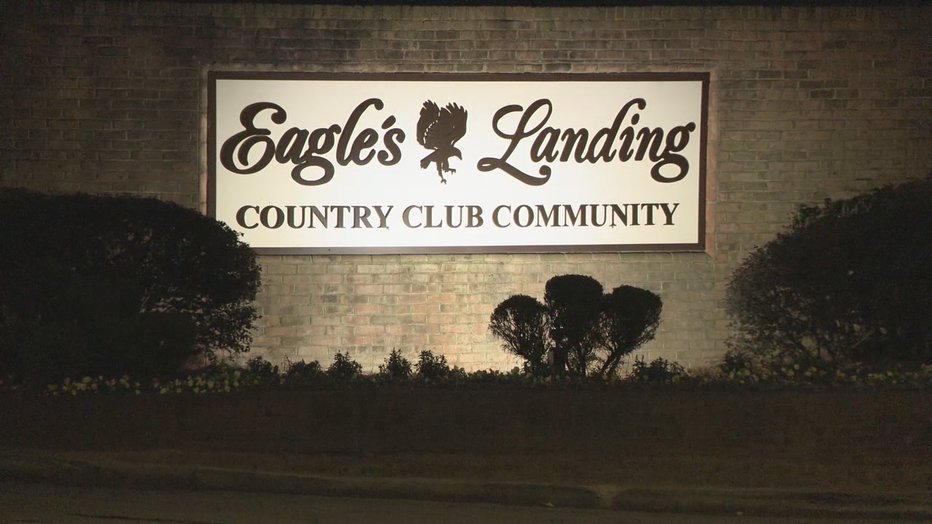 FOX 5 reached out to the management of the community to see what they are doing since the burglaries, but have not heard back.