ATLANTA (FOX 5 Atlanta) - Mayor Keisha Lance Bottoms announced the creation of a new Transportation Department within the city of Atlanta, in a move to tackle problems such as potholes that plague the city.

The announcement comes during Thursday's State of the City address.

Bottoms calls it a "one-stop-shop, combining the work of many of these departments, to better deliver for Atlanta’s mobility future."

"Transportation is the lifeblood of our city," she said.

Bottoms said her office had repaired more than 18,000 potholes since she took office.

Many commuters in Atlanta still said potholes are a problem, and changes are welcome-- no matter what form of transportation they use.

"I'll be riding on the bus and it shakes so much because of the potholes," said one MARTA commuter.

"I don't have enough money to buy new tires every day," said another bicyclist.

The proposal will go before City Council next week. 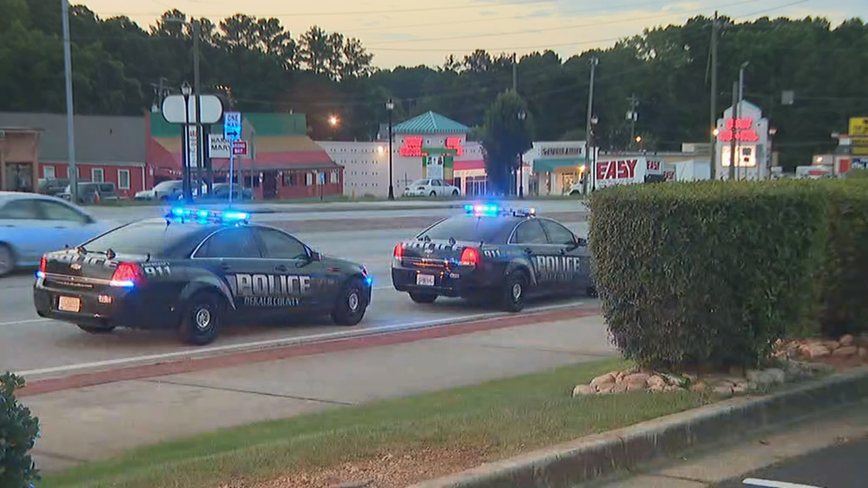 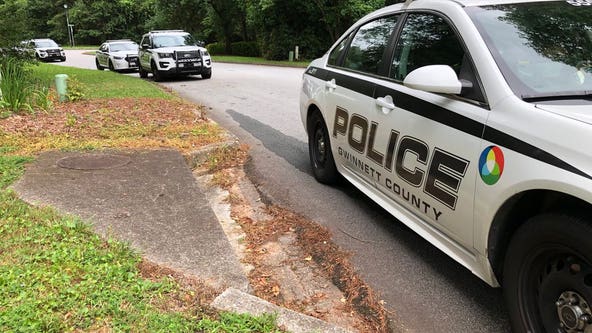 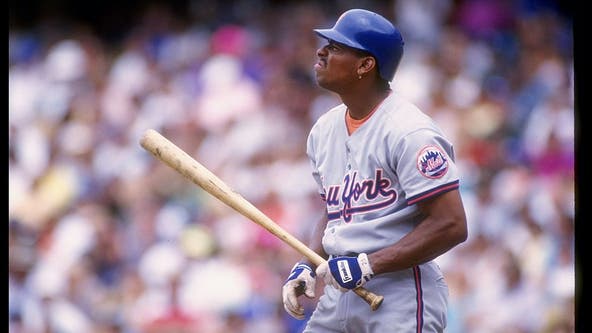