Lawmakers said a slimmed-down version of the Mac Gruver Act has passed.

ATLANTA - State lawmakers gave final passage on Wednesday to a bill aimed at cracking down on hazing in Georgia. The "Max Gruver Act" was named for a Roswell teenager who died as the result of hazing at Louisiana State University four years ago.

This bill is a little different from the original version. It started out as nine pages long, but the final draft is just three pages.

Wednesday, the Senate agreed to the House substitute to the act. The legislation bans organizations like fraternities, sororities, or even athletic teams at colleges, universities, and technical schools in Georgia from forcing a student to perform any activity that could "endanger" their physical health or from coercing a student into consuming food, alcohol, or drugs that could result in vomiting, intoxication or unconsciousness. 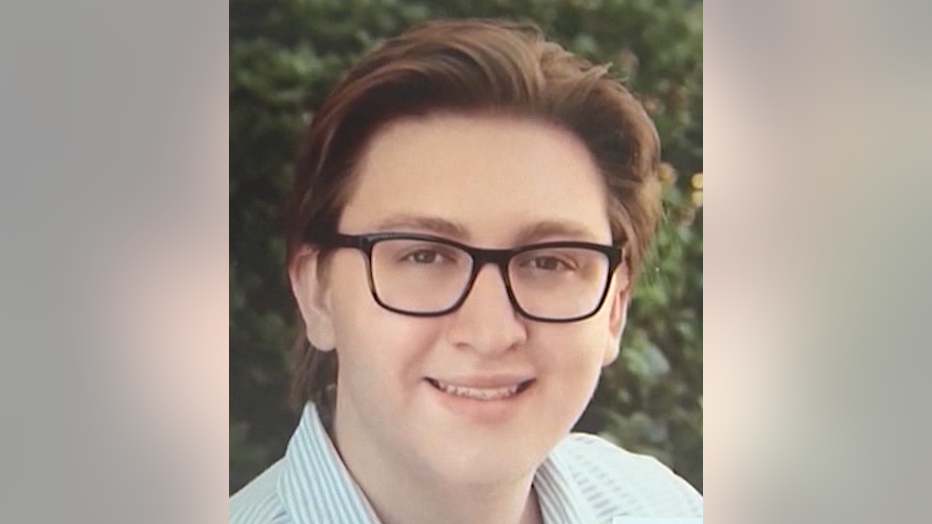 Max Gruver died of alcohol poisoning in 2017 during a hazing incident at LSU.

Starting July 1, the legislation also requires schools to establish policies for reporting and investigating hazing incidents. The bill mandates that after an investigation, schools must publish information about hazing incidents on their website for at least five years.

"Well, this is the first step. The 'Max Gruver Act' had a lot more to it. Unfortunately, in the House of Representatives, it was slimmed down more than I wanted to, however, you know, in anything we do in elected office you have to take it sometimes piece by piece and I'm committing to Max's parents, their extended family, friends and foundation that this is a down payment on the work we're going to continue to do to prevent hazing from happening and making sure our children are safe," said the Republican senator from Roswell.

Sen. Albers said he wants the state to institute increased penalties, up to felonies, for those who cause severe bodily harm or death to someone else as the result of hazing.