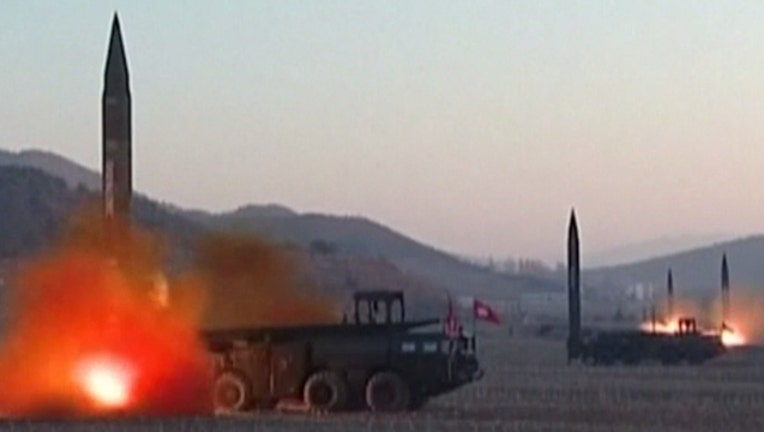 WASHINGTON (AP) - Defense Secretary Jim Mattis says the U.S. has not attempted to shoot down any of North Korea's missiles -- including two that have recently overflown Japan -- because they have not posed a direct threat.

In remarks to reporters at the Pentagon, Mattis said U.S. and Japanese missile defenses have been ready to respond, but were not needed.

If a North Korean missile were to threaten U.S. or Japanese territory, he said, "that would elicit a different response from us."

He said North Korea is deliberately carrying out tests that come as close as possible to provoking the U.S. without drawing a military response.

North Korea has said it is developing a long-range missile force capable of delivering a nuclear weapon to U.S. territory.