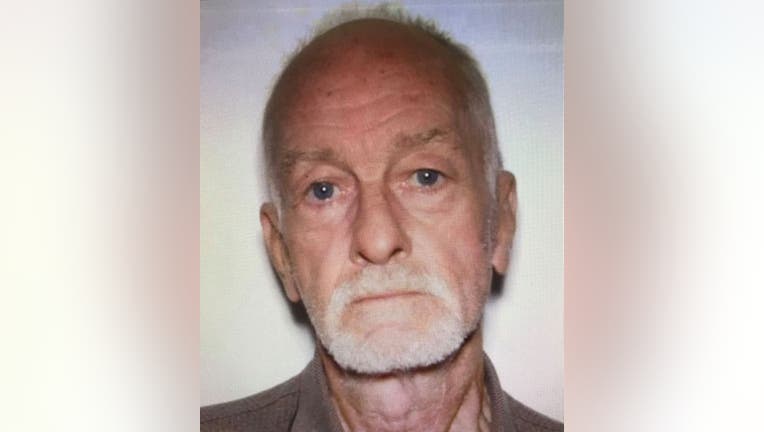 HARALSON COUNTY, Ga. - Deputies in Haralson County are searching for a missing 66-year-old man. Authorities have since activated a Mattie’s Call, Georgia’s emergency missing alert for disabled or elderly persons, for him.

Wilbur Lancaster Jr. was last seen leaving his home on Owens Road in Tallapoosa on Wednesday, according to the Haralson County Sheriff’s Office. Deputies said he was headed towards Walmart to buy a part for his cell phone, but when he did not return, his parents reported him missing.

Deputies describe Lancaster as being 5-feet-8-inches tall, weighing about 125 pounds, with blue eyes, and white balding hair. He was last seen wearing blue jeans, a flannel shirt, and a black hat.