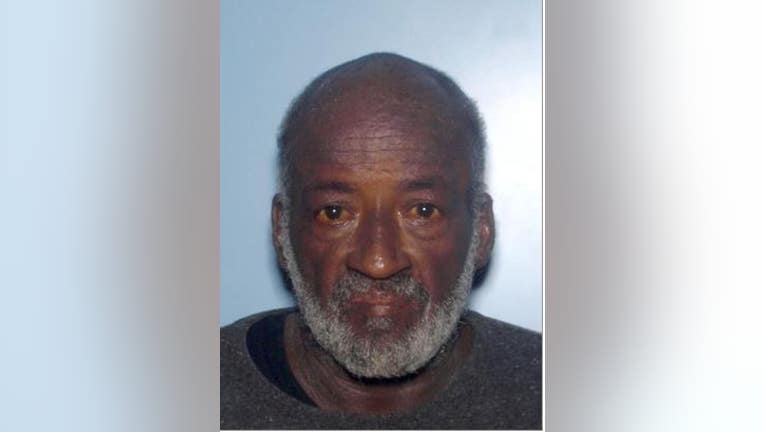 ATLANTA - Police in Atlanta said officers are searching for a missing 61-year-old man who has been diagnosed with dementia. A Mattie's Call, Georgia's emergency missing alert for disabled or elderly persons, has since been issued.

James Wesley Barnett was last seen along 2nd Avenue SE near Hosea L. Williams Drive NE around 3 p.m. Friday, police said. His son and daughter-in-law reported him missing. They told police Barnett likes to go on long walks and might become confused, believing he is in North Carolina.

Barnett is described as being 5-feet-9-inches tall, weighing 175 pounds, with brown eyes, and black and gray hair. He was last seen wearing a blue hoodie, dark blue khaki pants, and a baseball cap.

Anyone who sees him should call 911 immediately. Anyone who may have previously seen him or know his whereabouts is asked to call the Atlanta Police Homicide/Adult Missing Persons Unit at 404-546-4235.