According to investigators, John Wilkerson had last seen around 7:30 p.m. Saturday in the 100 block of Joe Lane Road. 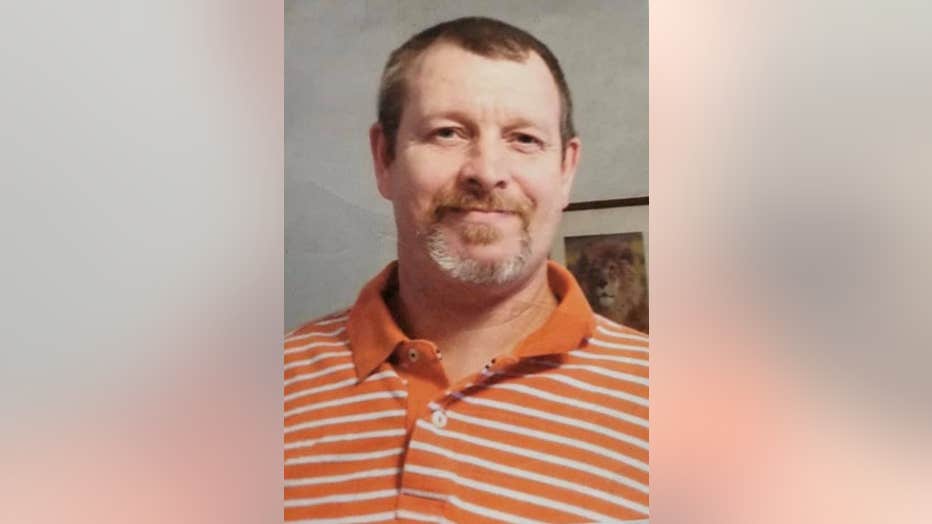 Wilkerson is described as a white male, around 5 feet and 10 inches tall, and weighing 230 pounds.

He was last spotted wearing a white shirt with black pants and black shoes.

Authorities said Wilkerson does have some medical conditions.