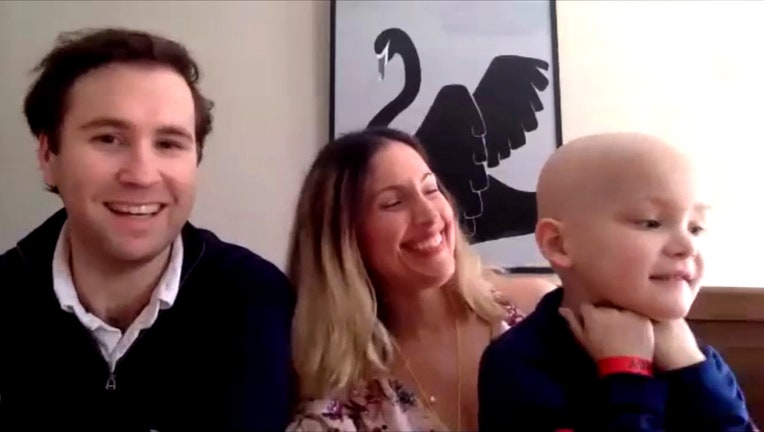 BOSTON - A young Dedham, Mass., boy who survived both cancer and a battle with the novel coronavirus received a warm welcome home late last month after he was released from Boston Children's Hospital, according to local reports.

Gavin Brennan, 7, watched from his driveway as the town held a so-called “car parade” to celebrate his homecoming and his birthday.

Gavin began chemotherapy treatments in January after being diagnosed with lymphoma. In March, after his mother April began showing signs of the novel virus, Gavin, too, developed a fever.

He was taken to the hospital where he reportedly tested positive for COVID-19, though he only displayed mild symptoms. 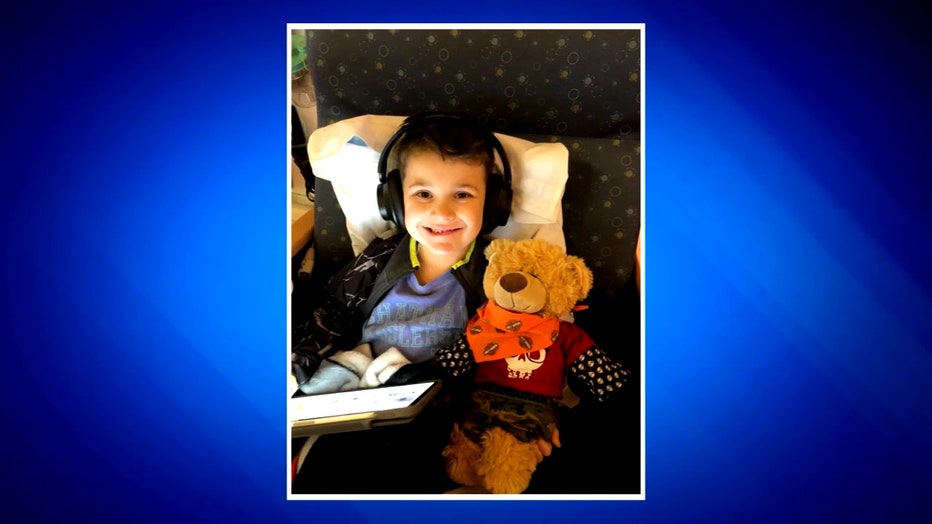 Following a two-week quarantine, Gavin then developed pneumonia. He then tested positive for the novel virus a second time, Boston 25 News reported.

“That was a father and mother’s worst nightmare, to get two positive COVID tests,” April told CBS Boston.

Thankfully, the 7-year-old recovered and was able to finish his remaining chemotherapy treatments last week.

“We’re really excited. It’s been a long, tumultuous road here, but it’s really good to be home and be on the backside of things,” said Tim Brennan, Gavin’s father, to CBS Boston.

“It’s just going to be," his mother said, "an exciting time to celebrate life.” 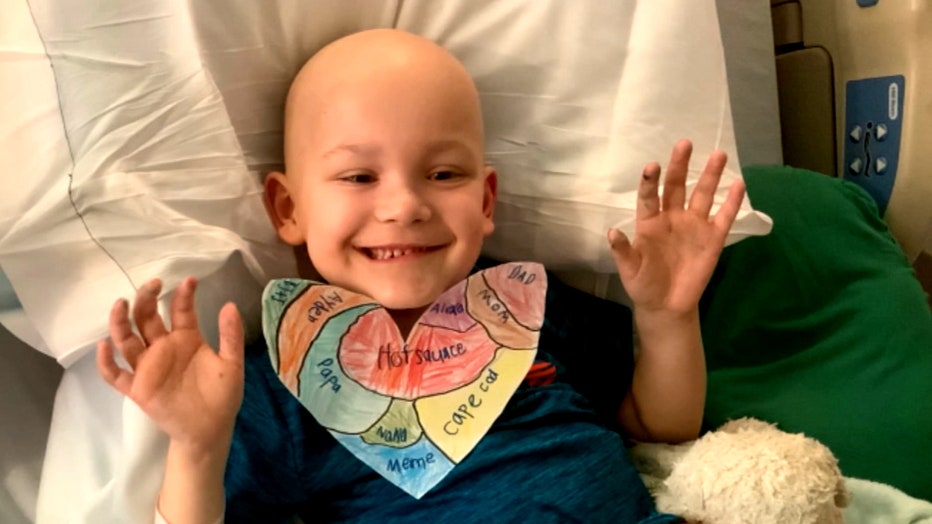