MALIBU, CA (FOX 11) - Actor Charlie Sheen tweeted he was concerned about locating his parents, after the fire spread out of control in the Malibu area near Los Angeles on Friday.

A lot of residents in Malibu re-located to the beach after the wildfire raged out of control. Many people were saying cell phone signals were poor or unreliable, so it's been difficult for people to connect with their families.

Charlie Sheen's tweet said, "I cannot get ahold of my parents. Martin and Janet Sheen.  They are in the group, at the staging ground near Zuma Beach.  If anyone has eyes on them, please let me know that they are safe and sound in the middle of this horrific scenario. Thank you in advance."

Martin Sheen said, "We evacuated early this morning from Point Dume around 9:30, and we've been here ever since."

Martin says he's been trying to reach all of his children. He said Emilio is somewhere in Ventura, and Rene was with him but went to see a friend but got cut off with the fire, and he's been unable to locate her.  The grandchildren made it to Oxnard, and Ramona made it to Pasadena.

Sheen believes there's little chance that his house survived. Sheen made the revelation during an interview with Eisner at the Zuma Beach area, which aired on FOX 11's 10:00 p.m. newscast.

Sheen thanked FOX 11's Hal Eisner for giving him the chance to make contact with his family.

"Emilio, Ramon, Renee, Charlie...we're fine. We're at Zuma Beach and will probably sleep in the car tonight. We're just fine and hope you guys are, too."

Regarding the fire, Martin said he's been through a couple wildfires, and this is the worst one he's seen.

"We've been here since 1970 in Malibu, and we have been through a couple of them, but I've never seen one like this, with this intensity, for this long, took out so much property and caused such havoc." 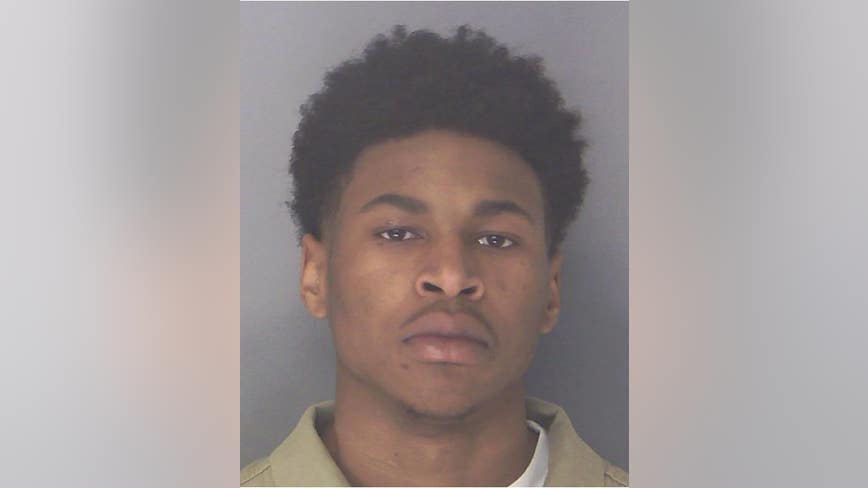