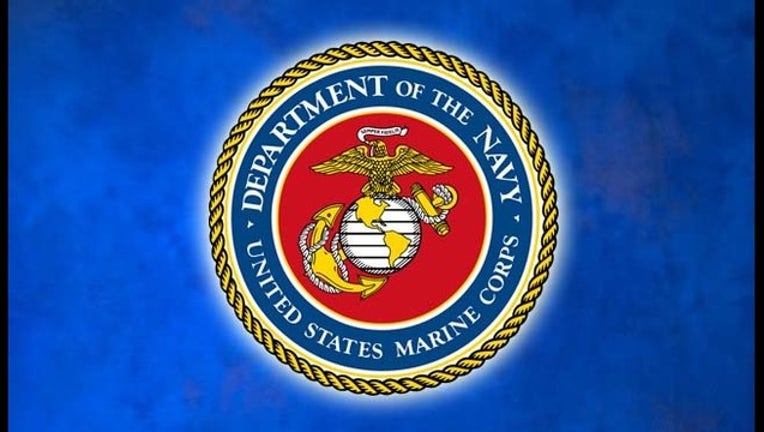 Each day Stephens is hiking 22 miles, a number representing the often-cited statistic of veteran suicides each day, The Times reported (http://bit.ly/2jsMdkR).

Stephens embarked Jan. 11 from Minnesott Beach in North Carolina and plans to end up in Camp Lejeune, North Carolina. He reached the half-way mark on Jan. 16, he said in a Facebook post.

"I felt led to do this. I felt that it was laid upon my heart, and I was not going to ignore that. So here I am, on the side of the road," he told the Gainesville newspaper.

He said his mission was inspired by friends who are suffering from Post-Traumatic Stress Disorder, who call in the middle of the night "suffering with their demons."

"I can't imagine what is going through their head, but all I know is I talk to them all night long. I try to do anything I can to keep them from putting a freaking pistol in their mouth," he said.

"The (posttraumatic stress disorder) is real," he added. "The suicide is real. Everything is real and true, and I just want them to know that I'm out here because I care."

Since the start, Stephens' feet swelled two sizes and lost skin on his pinky toes. Taking tips from a hiking buddy, he wrapped his toes in zebra-print kinesiology tape - the only pattern he could find.

"When I take my socks off, (my feet) look like zebra-print tape all over them and powder and blood," Stephens said.

All from his cell phone, Stephens chronicles his hikes as other service members join his journey.

"Before I even got off of my phone, I've got 30 more notifications," he said.

As he marches with his 30-pound pack for the final few days, Stephens said he expects a large group waiting for him near Jacksonville, North Carolina.

"I'll probably get quite a few people with me over the next three days," Stephens said. "And that's great. That's what this is all about."

Information from: The Times, http://www.gainesvilletimes.com