Marietta residents are asking the city to make changes to the pay structure of the police force to help keep qualified officers.

Community members tried to convince city leaders that they need to do something before more officers leave.

Police officials said right now they have 12 positions open. That may not sound like a lot when compared to larger agencies like the Atlanta Police Department, but for Marietta that is anything but typical.

Peace Hill is the president of Blue Thanksgiving, a non-profit advocate for law enforcement agencies and their officers. She said Marietta police officers are leaving for higher-paying jobs. 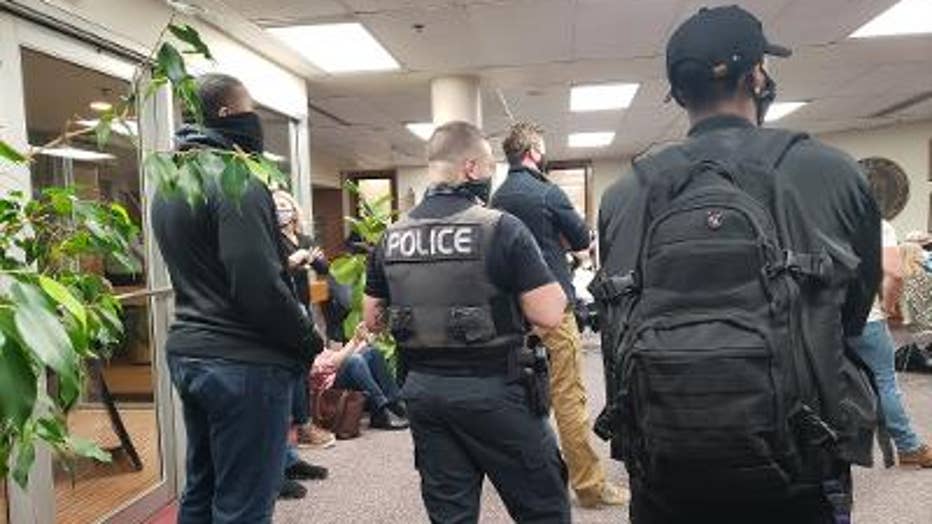 City officials said the average starting salary is $40,019.20. They said that's higher than the average of all agencies in Cobb County, including county police officers. But Peace Hill said she has looked at agencies beyond the county border and there are many agencies paying more for the same job.

Peace Hill said it's not just the rookie cops, she said veteran officers with 10 and 20 years of experience are leaving because of the pay structure.

"The department suffers from compression pay issues, resulting in some supervisors making less than officers they're training," said Peace Hill.

Mayor Steve Tumlin said he was pleased to see the passion in those who stood up to show their support for the men and women who protect the city and promised to take a closer look at the department and their pay.

"We're in our budget process, so it's a natural time for us to take a look at ourselves and our valued employees, especially the ones who keep us safe," said Tumlin.