Cobb County police say one man was arrested after a 4-year-old got ahold of a gun, firing it, and injuring both a 2-year-old and themselves.

MARIETTA, Ga. - A Cobb County man is in custody after the accidental shooting of two young children with his gun, police say.

Officials say at around 12:30 p.m. on Monday, a 2-year-old and 4-year-old arrived at the emergency room at Kennestone Hospital with gunshot wounds.

In the investigation, officials say they discovered that Johnnel Green had left a loaded unattended handgun on the patio of an apartment at the Magnolia at Whitlock on the 900 block of Whitlock Avenue. 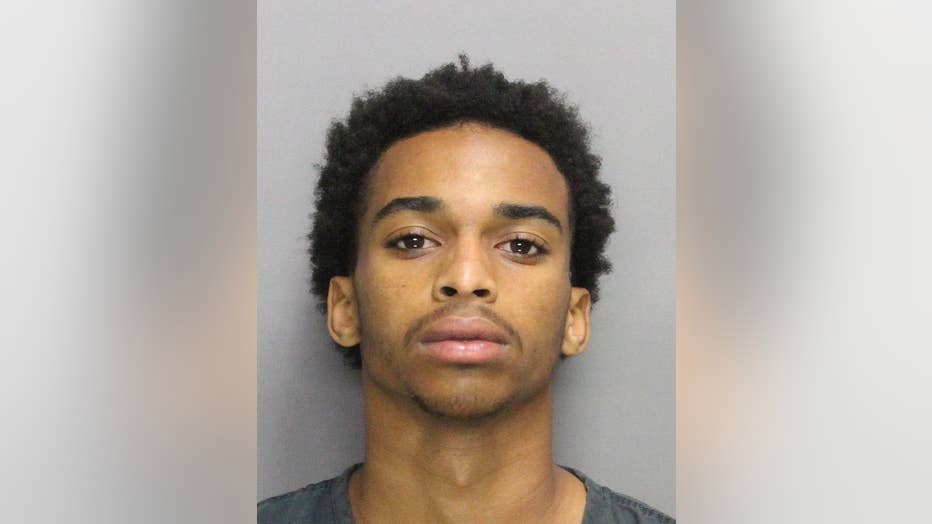 According to investigators, the 4-year-old had the gun and discharged a single shot, which hit them and then hit the 2-year-old.

Green was booked into the Cobb County Detention Center charged with possession of a firearm by a felon, two counts of second-degree cruelty to children, reckless conduct, and tampering with evidence.

Officials have not released the condition of the two children.