ATLANTA - Eric Dunlap's first sign breast cancer was a searing pain, while he was working out.

"I couldn't get off the ground," Dunlap remembers. "The pain was that great. And I thought I pulled something."

It wasn't a muscle, Dunlap had breast cancer.

"The first thought was, are you sure," Dunlap says.  "I am a man!  How could I have breast cancer?  I'd never had a cavity.  Didn't smoke. Didn't drink.  And I get breast cancer?"

But, he had a family history of the disease.

"My mother was diagnosed with breast cancer 4 years before my diagnosis," Dunlap says.  "And my grandmother died from breast cancer in 1974, so I knew about breast cancer, but I just didn't associated it with men."

About 1-2% of his breast cancer patients, he says, are male.

Men are less likely to recognize the classic warning signs, like a change or lump in the breast tissue.

"And I think a lot of it has to do with awareness," Dr. Arciero says. "So, those that are more aware, they come in with a much smaller mass. They're, like, "Yeah, Doc, I felt an abnormality here." And we start working it up."

Still, Dr. Arciero says, some men wait, even with symptoms.

"They may come in where the mass is much larger, and has maybe even spread to the lymph nodes," he says.  "And they just never thought to check that area unless it becomes something obvious that is coming through the skin or something like that. They just don't think about it."

Dunlap was 34 years old when he was diagnosed.

"My focus was how do I get well," he says.  "Because I had a 13 month old and 3-year old who are looking to me to be dad.  And I didn't want anyone else taking that job. That's a job I signed up for."

Eric Dunlap underwent a mastectomy, then 6 months of chemotherapy at Winship Cancer Institute.

"All the guys I would speak to would say, "How do you know when you have it," Dunlap says.

"I always tell patients, have a sense of your body," Dr. Arciero says. "It's not something that has to be done all the time. But quickly in the shower, feeling around the nipple and that central part of your breast, and just making sure there is nothing new and different."

18-years out, Eric Dunlap doesn't mind being the guy in pink.

"If I stay in the shadows and don't talk about it, and I don't mention it to anyone, who am I helping," he asks.

His kids are now grown.

Dunlap often thinks back on a conversation he had as a 7-year old, losing his grandmother to breast cancer.

"So as I was holding her hand, I said, 'One day, I am going to do something about cancer,'" he says.  "And, she opened her eyes and she said, 'I know you will.'  And those were the last words she spoke." 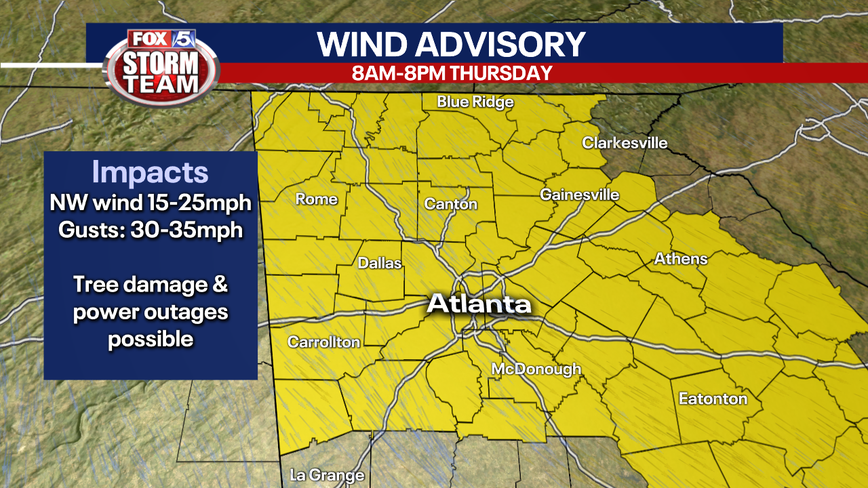 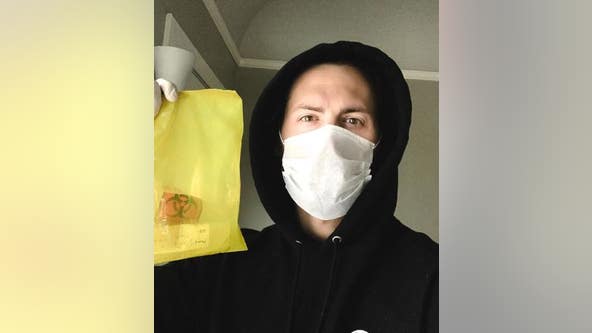