ATLANTA - Police in Washington said Tuesday officers arrested a man accused of slaying a Roswell, Georgia, woman and disposing of her body near St. Louis.

Police said Luther Henderson, 39, was arrested on May 22 just outside Seattle, Washington, by the Tukwila Police Department for a felony murder warrant and will be extradited back to Atlanta where the murder took place, police said.

The Atlanta Police Department accused Henderson of killing 33-year-old Tykeisha Dixon on May 6 on North Avenue and disposing of her body on a road in Illinois, northeast of St. Louis.

Atlanta Police Department detectives received a call from detectives with the Major Case Squad of Greater St. Louis. Authorities found the body of 33-year-old Tykeisha Dixon found dead in their jurisdiction on May 8. 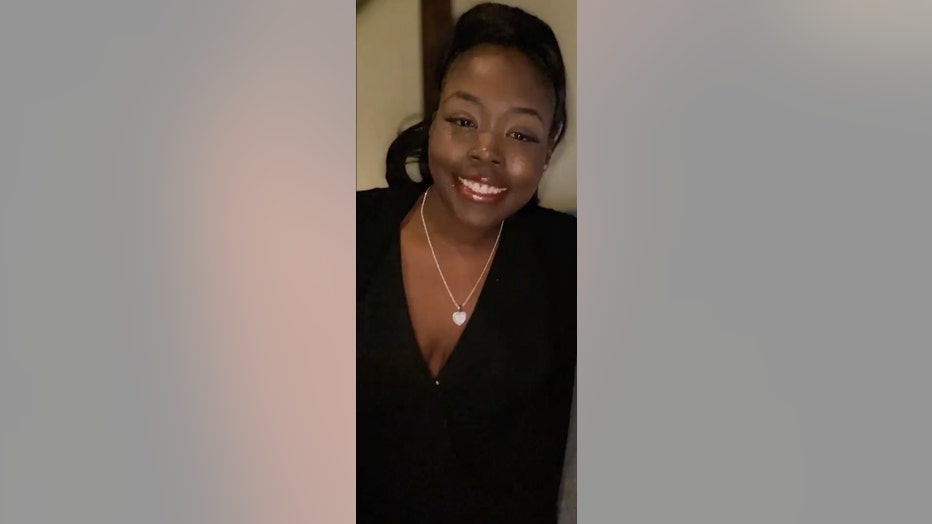 Police arrested a man suspected of murdering 33-year-old Tykeisha Dixon on May 6 in Atlanta. (Photo courtesy of Atlanta Police Department)

Investigators learned Dixon and Henderson were reported missing out of Roswell on May 8.

Atlanta police issued a notice to be on the lookout for the car they were believed to have left in, a dark-colored Chrysler 200. Chicago police found the car in their jurisdiction on May 10, Atlanta investigators said.

Investigators developed probable cause to charge Henderson with Dixon's murder.

Tukwila police said Tuesday officers spotted Henderson walking the street displaying "erratic" movements on May 22. Police said they found his warrant and took him into custody without incident.

He is currently being held in King County Jail in Washington.