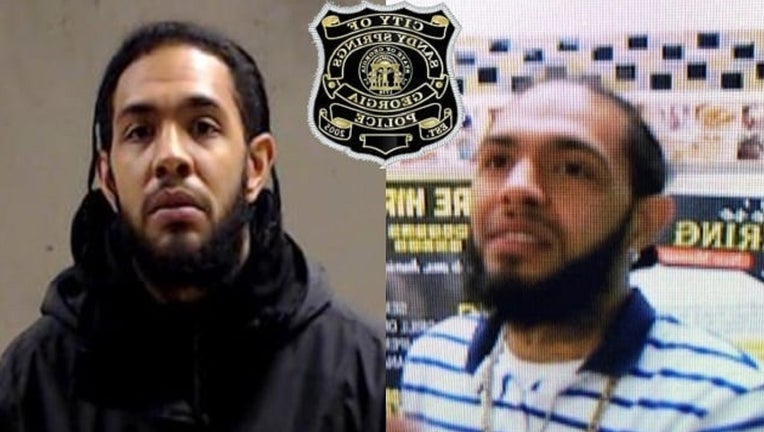 SANDY SPRINGS, Ga. - Police said investigators have identified the man wanted for opening fire into a crowd at a Sandy Springs bar earlier this month.

Mahdi Akbar Patton, 30, has warrants for charges including aggravated assault and possession of a firearm during the commission of a felony.

Police are currently searching for Patton. He has connections in Minnesota, police said. He is considered a "very dangerous person" by police.

A man is wanted by Sandy Springs police after investigators said he opened fire on a crowd at a busy bar.

The shooting happened around 11 p.m. Feb. 9 at Tony’s Spirits Bar and Grill located at 8610 Roswell Road. Sandy Springs police said there were two groups of people inside the bar. At some point they got into an argument. The management asked them to leave. Once outside, they got into a fight.

Police said Patton then pulled out a gun and fired into the crowd. No one was injured.

Anyone who sees Patton is asked to call police.