A man is wanted by Sandy Springs police after investigators said he opened fire on a crowd at a busy bar.

SANDY SPRINGS, Ga. - A man is wanted for opening fire into a crowd at a Sandy Springs bar last week.

"Obviously we know this guys is a very dangerous person. And how do we know this? Because he shot into a business full of people," Sgt. Salvador Ortega, Sandy Springs Police Department. "So, if he has that mentality, we know that he has no regard for human life and we need to find him so we can put him in jail." 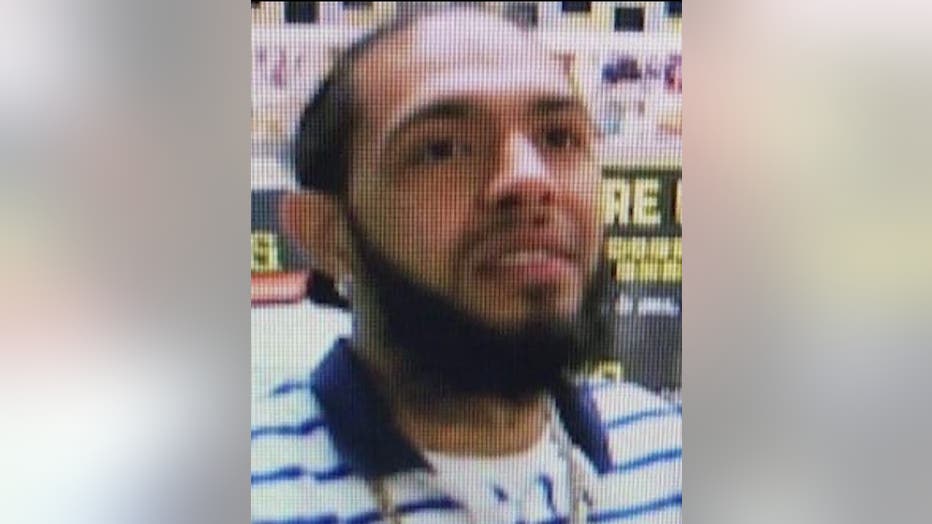 Sandy Springs police released an image of the wanted man. Sargent Ortega said the department needs the public’s help in both identifying the man and locating him.

There were two groups of people inside the bar. At some point they got into an argument. The management, they asked them to leave the establishment. Once outside, they got into a physical fight," said Sargent Ortega. 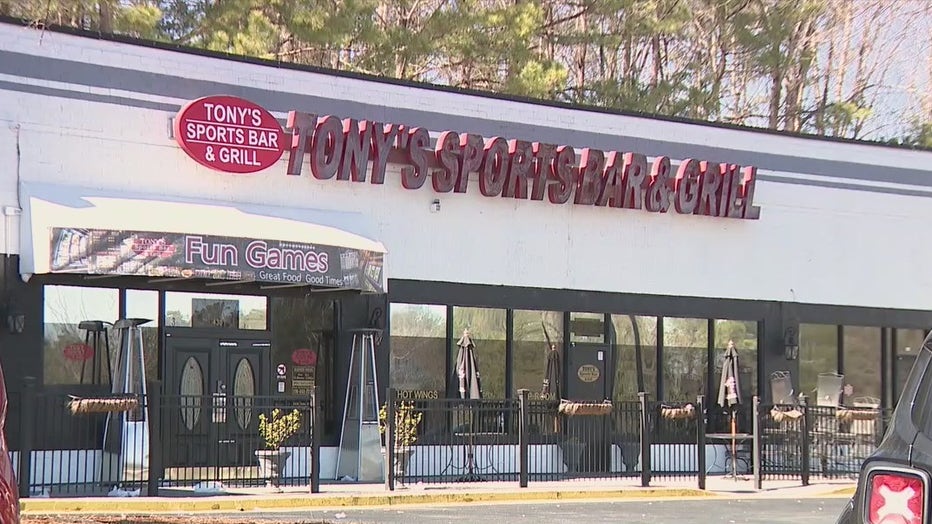 Police said that fight quickly escalated with the man seen in the image released by investigators pulling out a gun.

"At one point, that’s when the suspect pulled out a weapon and started shooting into the crowd. Luckily, nobody was hit, nobody was injured. And we’re only talking about just property damage," Sargent Ortega said. "A car was shot and the glass at the bar was shot."

Police said this could have turned bad very quickly and that is why they need to find this man he actually hurts someone.

Anyone with any information being urged to call the Sandy Springs Police Department.