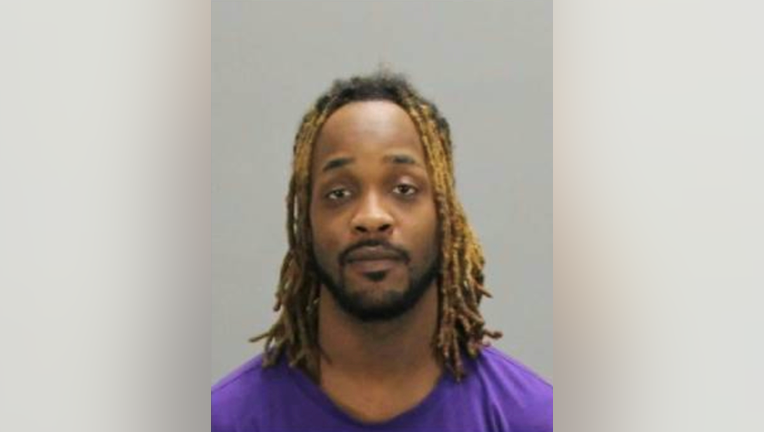 CLAYTON COUNTY, Ga. - A 28-year-old man wanted in connection to a deadly confrontation during a child custody exchange in Clayton County earlier this month has turned himself into authorities on Wednesday.

Reginald Hardy was booked into the Clayton County jail on Wednesday on murder charges.

It happened at the Chevron gas station in the 200 block of Forest Parkway on November 9.

Tony Victor Stevenson was meeting his ex-girlfriend for a custody exchange and became upset when he realized she was with her boyfriend, investigators said. He took her car keys, before hitting the mother several times with a closed fist and biting her on the arm.

Hardy shot the woman's boyfriend multiple times as he was coming to her defense, investigators said. 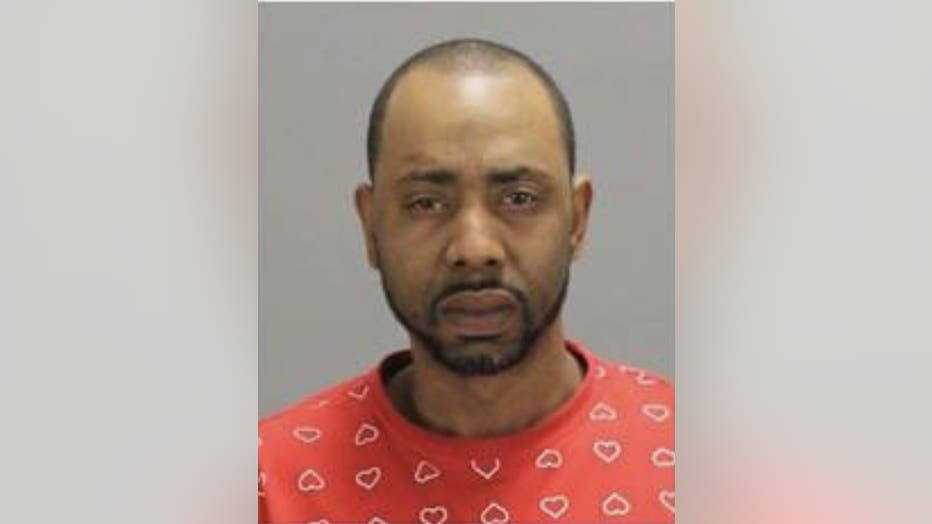 Stevenson is still at-large. Investigators describe him as being around 5-feet-11-inches tall, weighing approximately160 pounds with a low fade style haircut and mustache and beard.

The Clayton County Sheriff's Office warns Hardy is considered armed and dangerous. Anyone with information on his whereabouts should dial 911 immediately or contact the fugitive squad at 770-477-4479.