Authorities are searching for the two men connected to a deadly gas station shooting.

According to the sheriff's office, investigators went to the Chevron gas station in the 200 block of Forest Parkway on November 9. Officers found a man laying on the ground who died from an apparent gunshot to the torso.

Authorities learned one of the suspects, later identified as Tony Stevenson, was at the gas station for a custody exchange. Stevenson became upset because his child's mother was with her boyfriend, police said. He then took her car keys, before hitting the mother several times with a closed fist and biting her on the arm.

A passenger in the father's car shot the woman's boyfriend multiple times as he was coming to her defense. The shooting suspect has been identified as Reginald Hardy.

Murder warrants were obtained by Clayton County homicide detective for both suspects.

Investigators describe 34-year-old Tony Stevenson as being around 5-feet-11-inches tall, weighing approximately160 pounds with a low fade style haircut and mustache and beard. 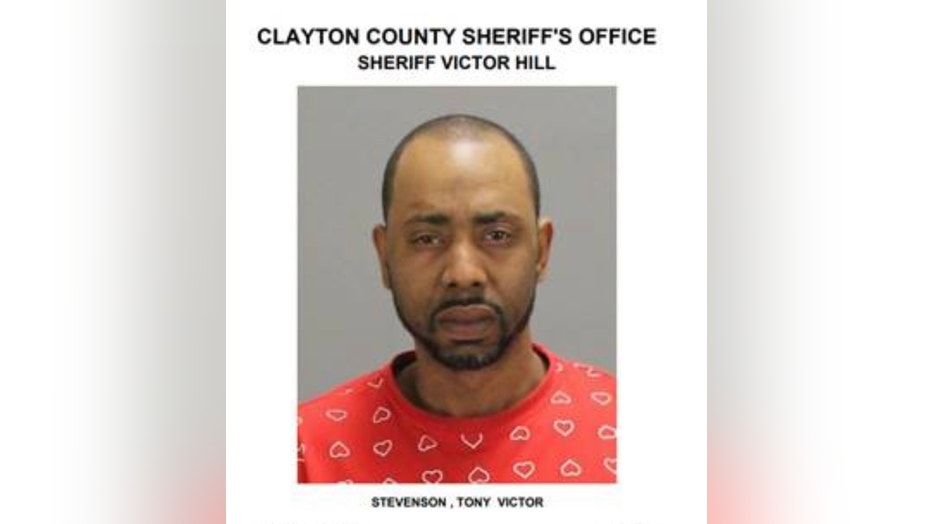 The second suspect, Reginald Hardy is described as being 28-year-old, 5-feet-9-inches tall, weighing approximately 170 pounds with shoulder-length dreads a mustache, and a beard. 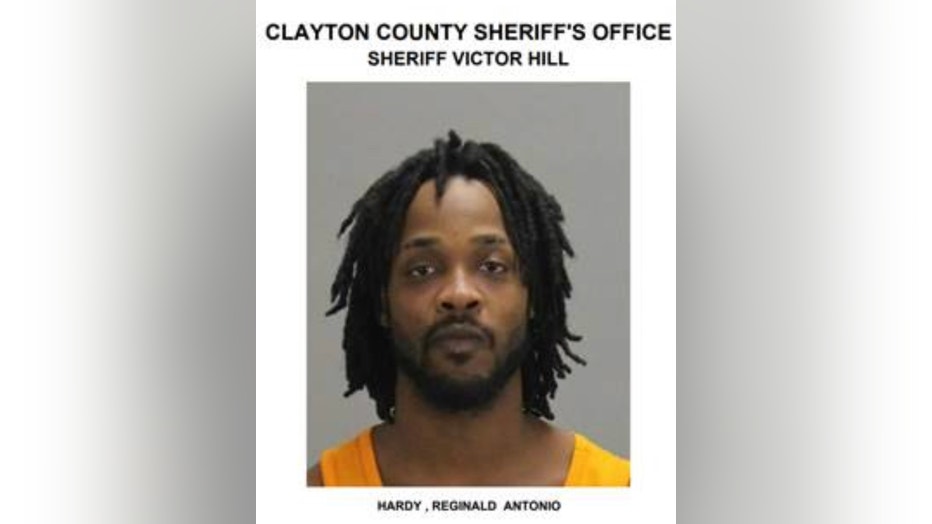 The Clayton County Sheriff's office warns both suspects are considered armed and dangerous. Anyone with information on their whereabouts should dial 911 immediately or contact the fugitive squad at 770-477-4479.