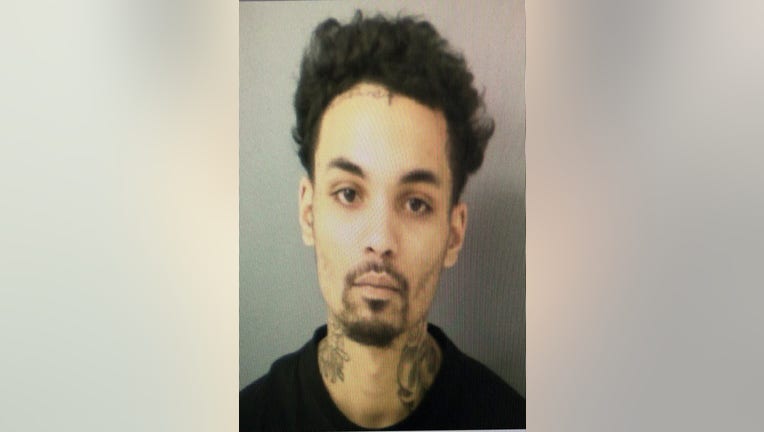 Investigators believe Hunt held employees at a T-Mobile store located in the 400-block of Church Street in Decatur at gunpoint and demanded cash on June 8 just after 5:30 p.m. He then fled the scene. 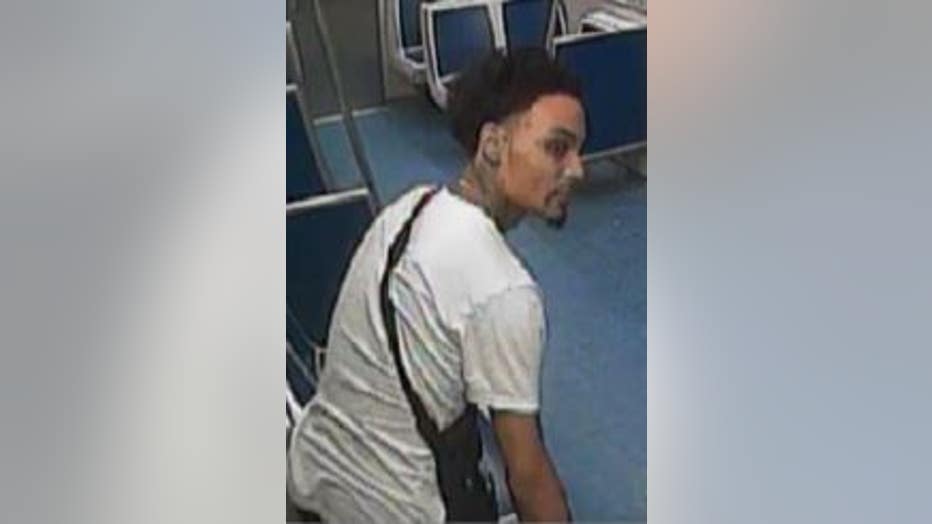 Three days later, investigators said Hunt entered the Wing Stop located in the 4000 block of Peachtree Road in Brookhaven just before midnight. Police said he held the clerk at gunpoint and demanded money. He then fled the scene.

In both cases, police said a silver handgun was used.

Investigators were able to pull images of Hunt from the MARTA surveillance video. That led to his eventual identification. 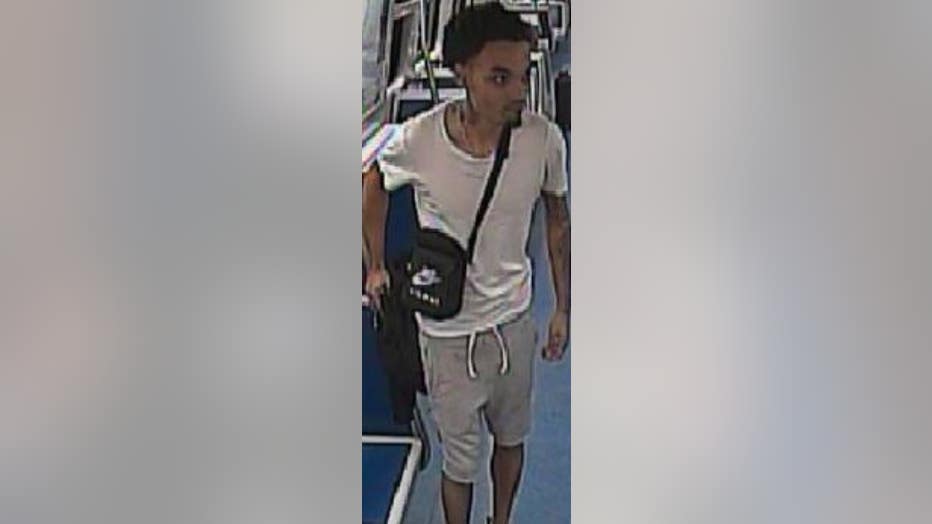 Hunt is described as being 6-feet tall and has tattoos on his left arm and the right side of his neck.

He has ties to Lithonia and Dooly County.