SENOIA, Ga. - A man wanted across the Southeast for stealing from gambling machines has been captured right here in metro Atlanta.

Senoia police were called to a Chevron station on Highway 85 when a customer reported suspicious activity around the gaming machines inside. 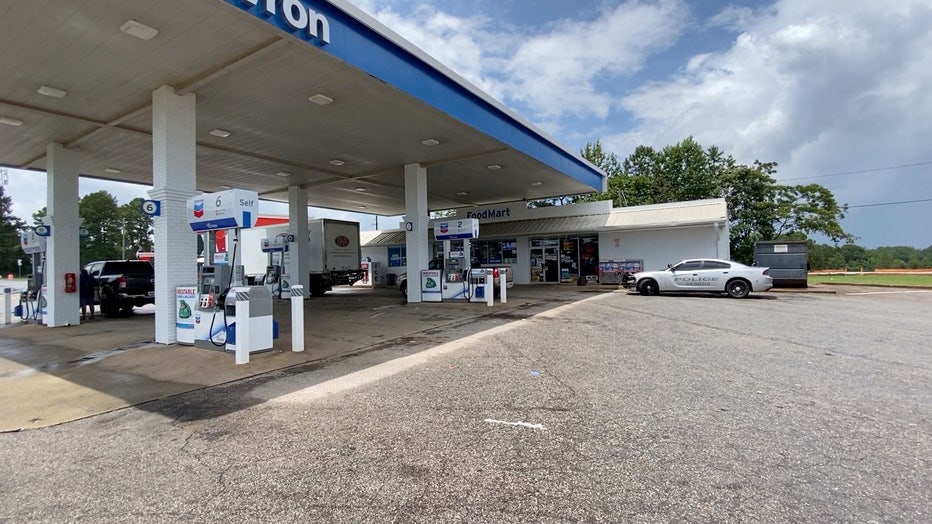 Chevron station in Senoia where Bradley Roberts was arrested.

Police officers say they questioned Bradley Roberts and Donald Bussey. They say it turns out the Chevron’s gaming machines were short $1,200.  Police say they have surveillance video of Roberts manipulating the machine to engineer big payouts without actually using his own money. Police say Donald Bussey was acting as a lookout. 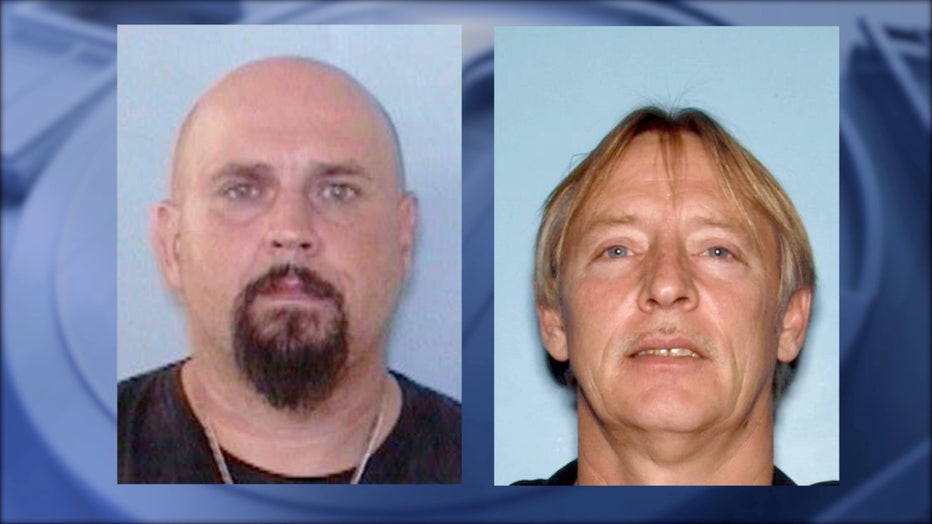 Senoia police say their investigation revealed that Bradley Roberts is a career criminal who is wanted all over the southeast for crimes involving these gaming machines.  Police say with the customer’s reporting of suspicious activity, Roberts is behind bars. 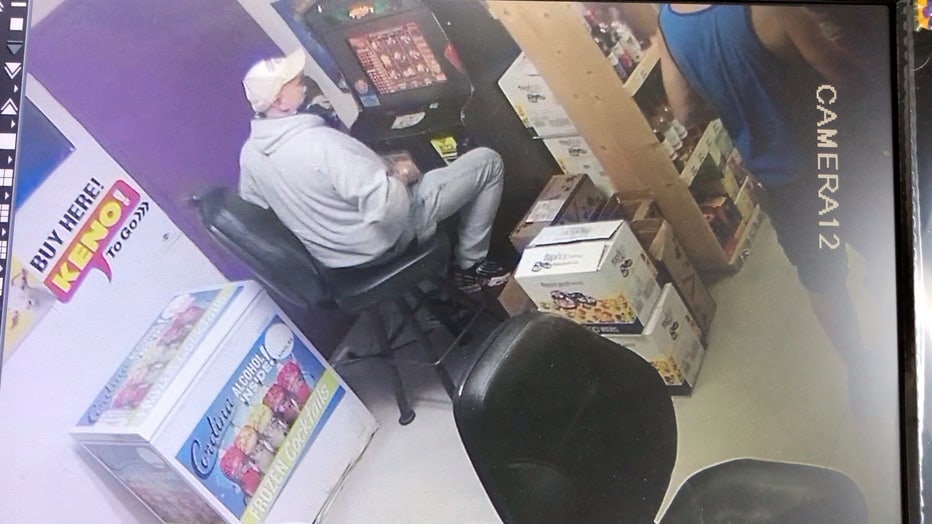 Surveillance video of Bradley Roberts at a Senoia gaming machine before his arrest, according to police.

Police say the take away from this is the old adage of "see something, say something." They say with the customer's help, they were able to capture Bradley Roberts.