SMYRNA, Ga. - Police have arrested a man in connection with a deadly shooting in Smyrna.

Kristion White turned himself into authorities around 8:30 p.m. Thursday. Investigators said he called the police department and said he had been involved in a deadly shooting on Wyndcliff Galleria apartments several hours beforehand. 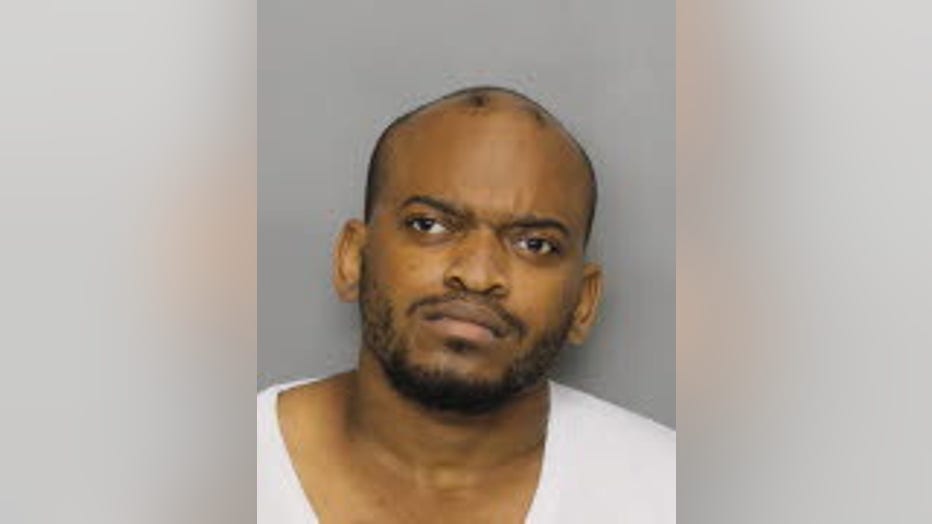 According to police, Anthony Aguilar, of Roswell, was found dead in a white Nissan Versa with a gunshot wound to the head. Police found Aguilar around 5:30 p.m. after responding to the shooting.

White was taken into custody without incident. He's been charged with felony murder.

White is being held at the Cobb County jail without bond.