Marietta police arrest a man accused of robbing a woman at gunpoint.

MARIETTA, Ga - A Marietta woman had just walked out of a store to her car when a man with a gun threatened to kill her.  Investigators say the woman's quick thinking, combined with help from business owners and people in a nearby neighborhood and police helped capture the gunman.

The woman, named Arlyn, had just walked out of Walmart in Marietta around noon Sunday. As soon as she got to her car, she said a stranger with a gun surprised her.

"He said 'Get inside the car right now, don't do anything else or I will shoot you, I'm going to kill you. Don't scream, don't run'," said Arlyn.

Arlyn told the man she had to go to the passenger side of the car where her purse was.  She held up her hands and slowly took a couple of steps back, then took off running. She screamed for help.

The man swiped Arlyn's purse out of her car and walked away.

Marietta police raced to the parking lot. Officers checked nearby businesses for surveillance video and realized the gunman had ditched his hoodie and backpack. 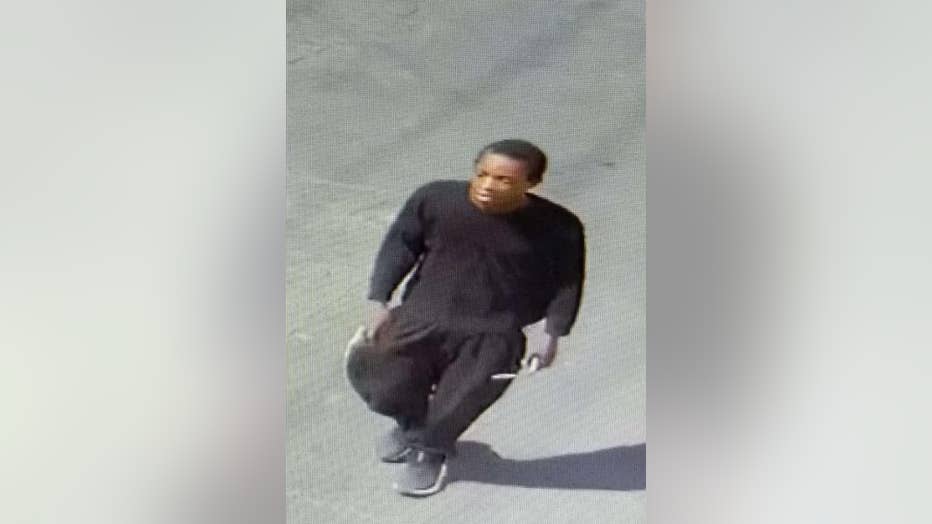 "Not only were the officers able to determine what he was wearing now, but also the general path he had taken," said Marietta Police Officer Chuck McPhilamy.

K-9 Apex tracked the thief to a neighborhood behind Walmart.  Residents alerted each other to be on the lookout.

"That along with the commotion from the K-9 and the other officers who were on the track caused the man to walk right into the arms of one of our officers who was on the perimeter," said Officer McPhilamy.

Jermond Banks, 35, is now in the Cobb County jail charged with armed robbery. 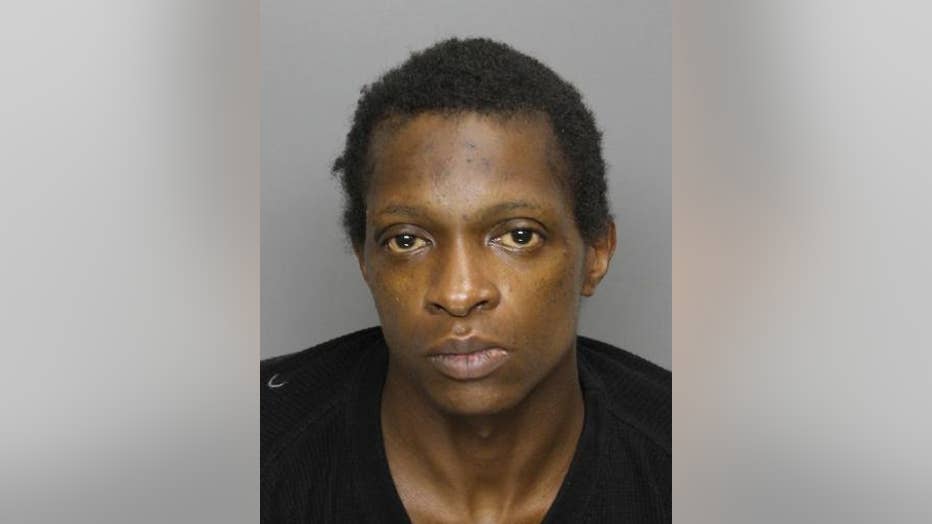 "I am in so much awe with the Marietta Police Department that they could pull it together that quick and find him," said Arlyn's mother-in-law.

Arlyn is relieved warns others to always be aware of their surroundings.