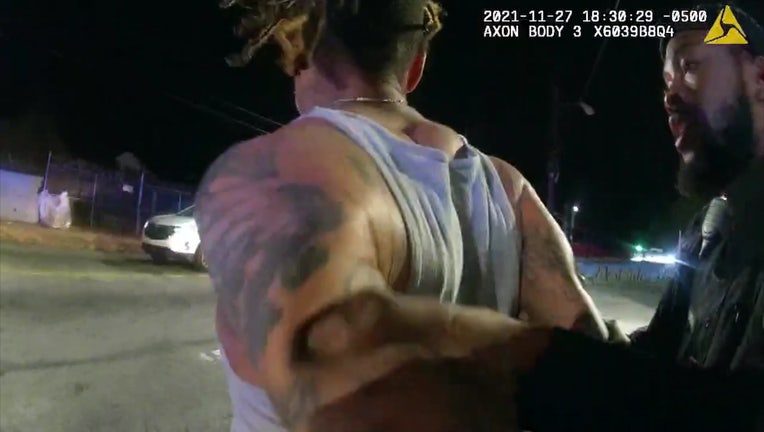 ATLANTA - A man is under arrest after Atlanta police say he threatened to shoot his ride-share driver over a pack of cigarettes.

Officials say the arrest happened over Thanksgiving weekend when 911 operators received a call from a driver saying he was threatened by his passenger.

After the threat, the victim drove to the 200 block of Joseph E. Lowery Boulevard, where he was able to get out of the car and run off. 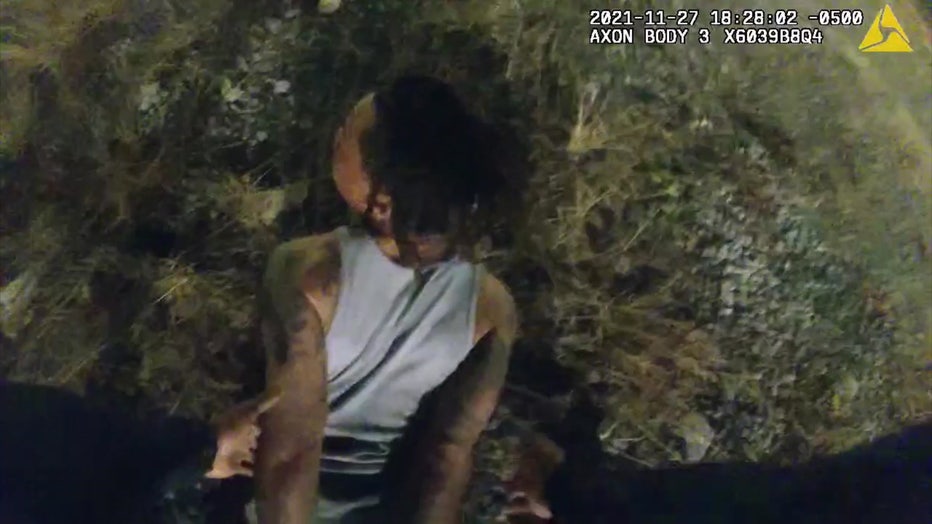 Officers found Long during a search and were able to chase him down. Investigators say they were able to recover a handgun and backpack that Long tried to throw away that had marijuana, MDMA, oxycodone, meth, bath salts, cocaine, and cough syrup inside.

The suspect currently is in custody at the Fulton County Jail.