WEIRSDALE, Fla. (AP) - Authorities say a man and his step-son are dead following a home invasion in north Florida.

Family members tell the Ocala Star-Banner that Andy Fockler shielded his wife Janey Fockler as the gunshots were fired Sunday morning at their home in Weirsdale, which is southeast of Ocala. Also killed was 18-year-old Bailey Zylo.

Janey Fockler's father John Zylo told reporters the robbers demanded money, but only ended up taking a box of guns. He says the couple's teenage daughter and two small children were also in the home when the shooting occurred. Zylo says his grandson was sleeping when he was shot. 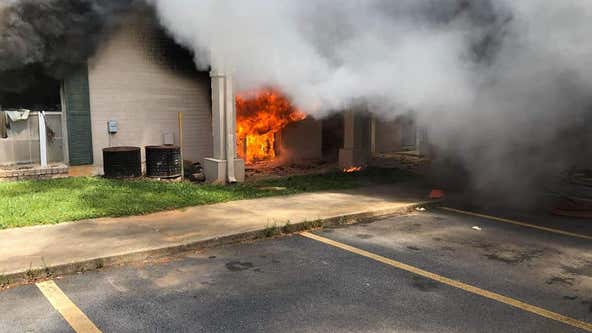 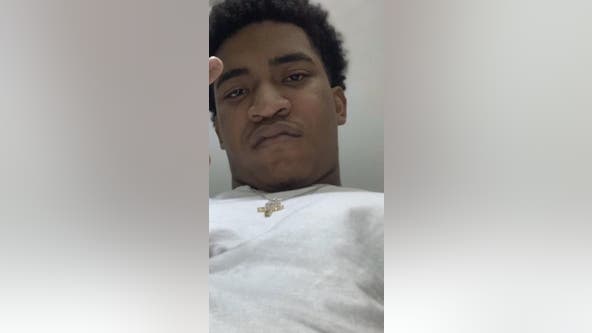