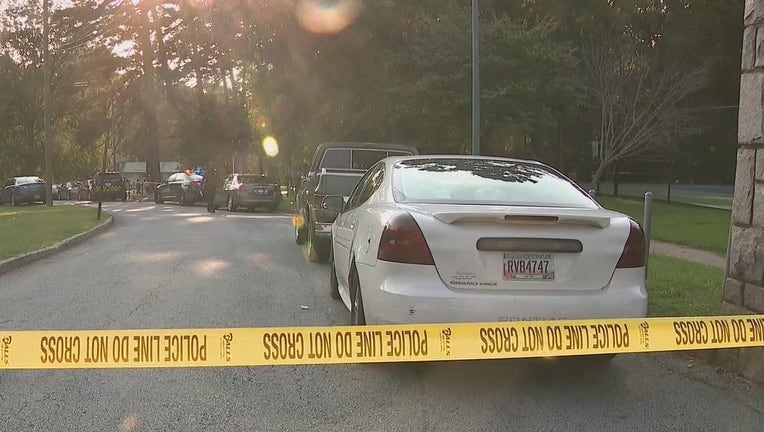 Officers are on scene at 1305 Oakland Drive with an adult male who appears to have been stabbed. (FOX 5 Atlanta)

ATLANTA - Police said a man was killed during a family gathering at Oakland City Park in Southwest Atlanta.

Police responded to a report of a man stabbed at 1305 Oakland Drive.

Police found a man bleeding from an apparent stab wound. He was rushed to the hospital where he later died.

Another person was also injured, police said, but drove themselves to a hospital.

Police said the man was in a fight with another family member, but police haven't released information about a potential suspect.