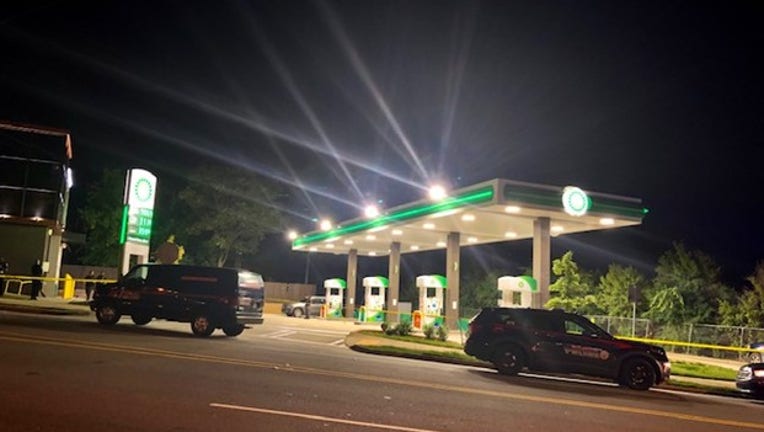 ATLANTA - Atlanta police are looking for three young men who shot a man at a gas station overnight.

The victim told police he went inside to pay for his gas and when he returned to his vehicle, three young men with a gun told him not to turn around.

Investigators say the man did turn around and was then shot in the shoulder.

The victim, who is described as a man in his 40s, was transported to Grady Memorial Hospital in stable condition.

The three suspects took off in a white sedan after the shooting. Police are not sure of the vehicle's make or model.

Investigators are reviewing surveillance camera footage to see if they can identify anyone involved.