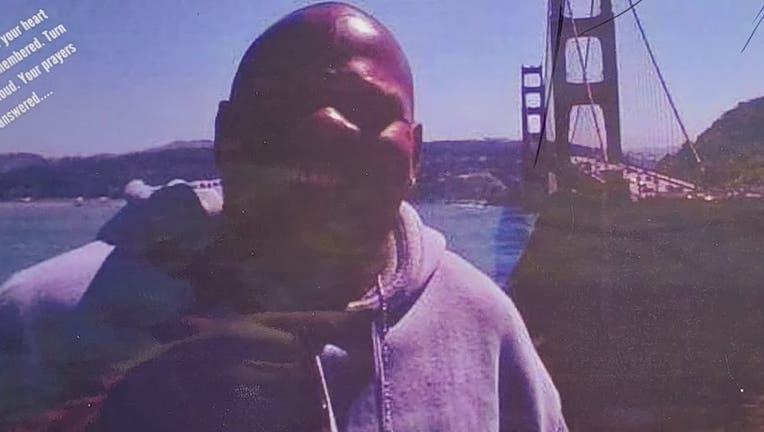 ATLANTA - An Atlanta man was shot and killed at an outdoor Thanksgiving dinner.

Mary Carter said she invited several people over to her house on Carver Drive NW in Atlanta to fellowship and eat turkey and dressing.

When 50-year old Belvin Bloodworth arrived for the festivities he noticed a man he had an argument with earlier in the day.

"I am still trying to understand what happened,” Carter revealed.

It was a couple of shots. From what was being said, they got into an altercation earlier that day at another location. The gentleman pulled a gun out on Belvin.

Atlanta police told a different story. They viewed Ms. Carter's surveillance cameras and decided Mr. Bloodworth was committing an aggravated assault at the time of the shooting. They have declined to charge the gunman in the holiday shooting.