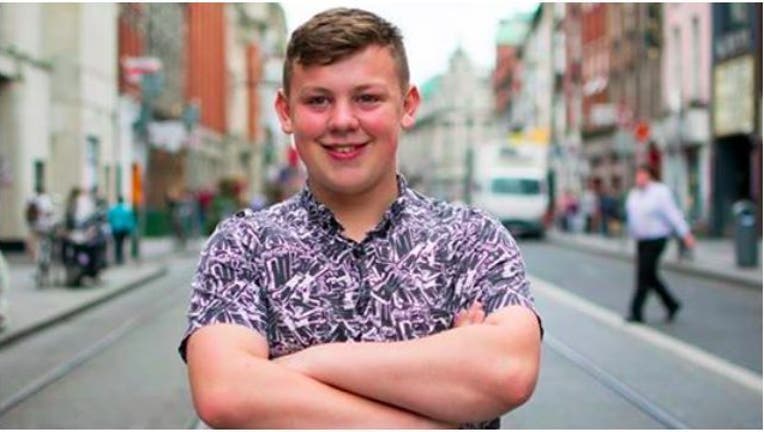 A man living in Dublin, Ireland, has spoken about how a trip for a bottle of Gatorade ended up with him changing the course of someone’s life. A young man, identified as Jamie, told Facebook group Humans of Dublin, an account inspired by a similar Facebook page Humans of New York, how he discovered a man in his 30s sitting on the ledge of a bridge. He stopped and began talking to the stranger, which swiftly turned into a 45-minute conversation.

Shortly afterwards, Jamie made sure his new acquaintance was not left alone and rang an ambulance to take him to hospital. Three-months later, the smile on his face is explained by the fact the man’s wife is expecting a baby and they’re naming it after him.

“He said in that moment that I approached him, he was just about to jump, and those few words saved his life,” Jamie told Humans of Dublin. "That they’re still ringing in his head every day, ‘Are you okay?’ I can’t really understand how these few words could save his life, but he told me, ‘Imagine if nobody ever asked you those words.’ "

This story has been shared almost 2,000 times within 16 hours of being posted, at the time of writing.