DEKALB COUNTY, Ga. - A man accused of ambushing and murdering a father in front of his children in 2018 was sentenced to life. 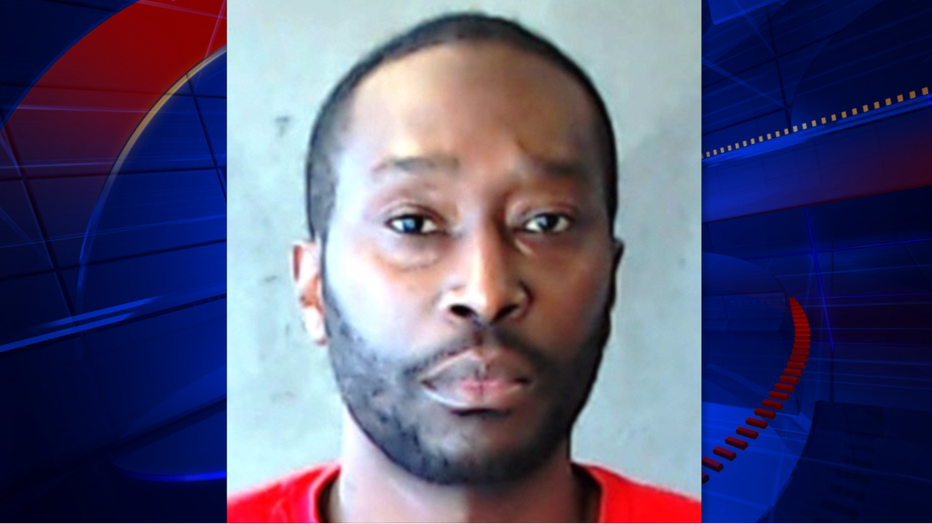 Charvez Ryals, 41, was sentenced Monday to life, plus 65 years in prison for the deadly shooting of his girlfriend’s ex-boyfriend. Daniel Wise was 31 when he was gunned down outside of his ex-girlfriend, Regina Welch’s Lithonia home on March 10, 2018.

Wise had gone with a co-worker to the Chupp Road apartment to pick up two of the three children he shared with Welch. After placing the children in the backseat, Wise and Welch got into an argument, prosecutors said. That’s when Ryals, who was watching things unfold, snuck up behind Wise, striking him in the head with a gun and then opening fire 13 times, hitting him eight times. 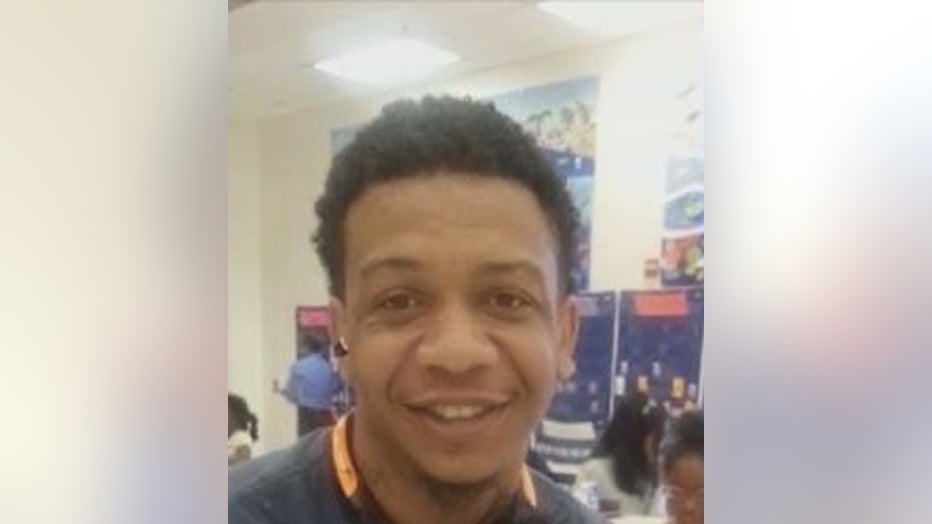 Ryals then turned the gun toward the car. Wise’s co-worker Robbie Johnson, now 31, was in the front seat and shield the children by wedging himself in between the two front seats. He was struck in the spine but survived.

Wise was able to get back in the car and drive away from the scene before passing out and crashing a short distance away, prosecutors said.

Ryals was arrested three days later. He was convicted last Thursday of murder, two counts of felony murder, five counts of aggravated assault, two counts of cruelty to children in the second degree, and weapons offenses. 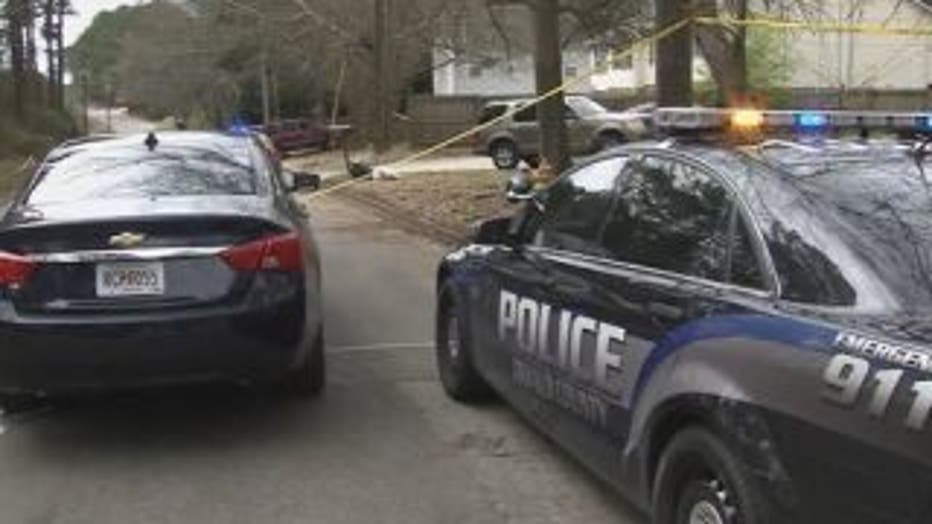