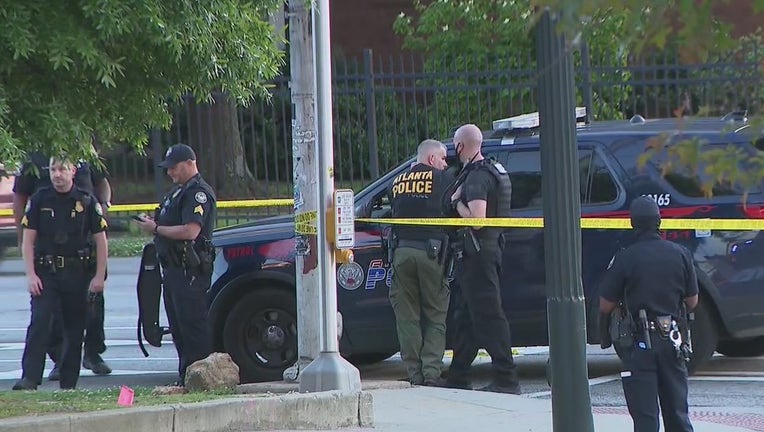 ATLANTA - A fight over money between two people selling water in southwest Atlanta ended in gunfire.

According to investigators, the two men were selling water in the area when they started fighting over money.

At some point, police say the argument escalated when one of the men pulled out a gun and shot the other man. The suspect, who has not been identified, then fled the area on foot.

Police say they're still working to figure out what happened and trying to identify any suspects.