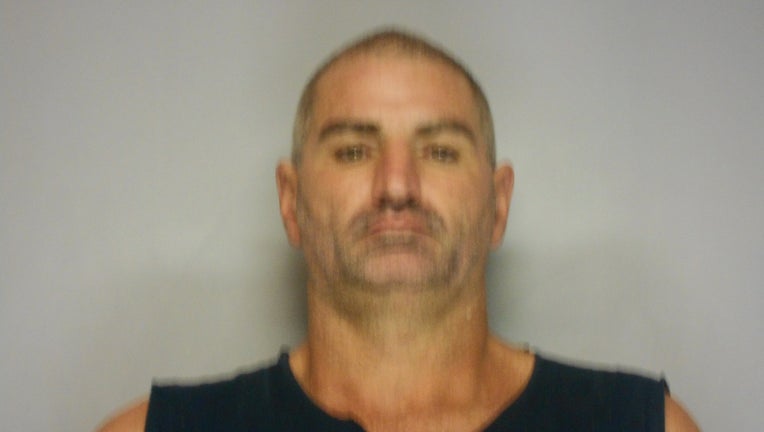 Tony Lamar Mosley, 48, was charged with four felony counts of theft by deception.

Investigator said Mosely was awarded rental assistance four times this year. Documents submitted to the county listed him as being the landlord for four rental properties, but investigators said county employees became suspicious when new applications came in the same months he already received checks.

Investigators with the Hall County Sheriff’s Office found Mosley neither owned nor was the landlord of the properties.

Mosley was arrested at his Hog Mountain Road home on Sept. 24, just eight days after the investigation began. He was from jail on Sunday after posting a $66,800 bond.