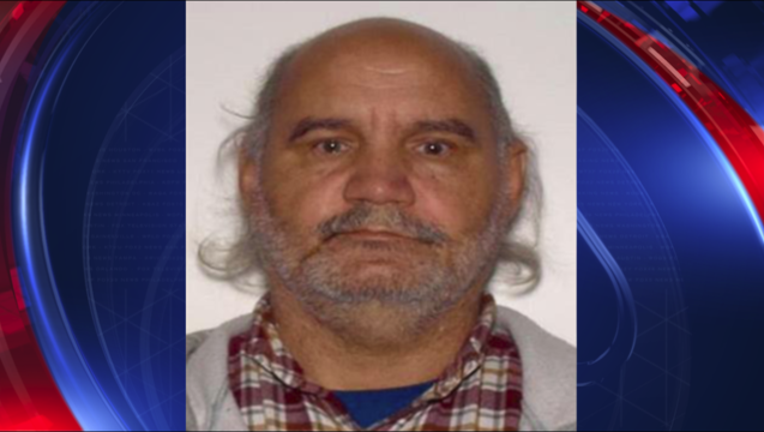 An investigator determined that William Garner was released from Lakeview a week later. He reportedly was headed to a shelter in Atlanta.

Garner is 5-foot-6 and weighs 150 pounds with brown eyes and gray hair.

Anyone with information on his whereabouts should call the Gwinnett County Police Department at 770-513-5300.